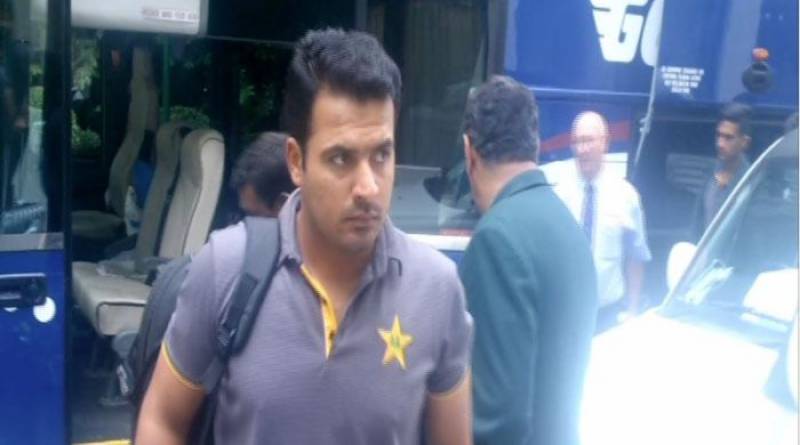 ISLAMABAD: (APP) National cricket team arrived home on Thursday night after a two-month long England tour where they drew the Test series 2-2, lost the ODI series 1-4 and won the only T20 cricket match.

Meanwhile, talking to Geo News, Sarfraz Ahmed expressed the satisfaction at the team's performance stating that all the players had worked extremely hard for the T20 win.

He also stated that drawing the Test series against England was a great achievement.

Khalid Latif, who played a crucial role in Pakistan's T20 win against England,scoring 59 unbeaten off 42 balls said that after the win, Pakistan players were in high spirits.