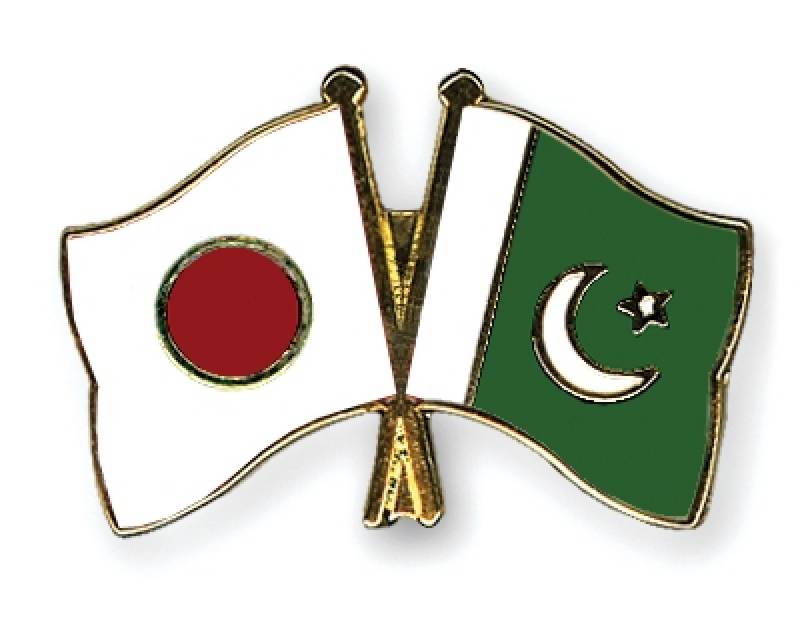 He was speaking at a reception hosted on the occasion of Japan Fest 2016 at a local hotel.

The event was attended by political, business, cultural and diplomatic figures, was co-organized by the Consulate General of Japan in Karachi, Pakistan Japan Business Forum (PJBF) and Pakistan Japan Cultural Association Sindh (PJCA).

In his speech, Toshikazu Isomura briefly touched upon various aspects of Japan-Pakistan friendship and resolved to further strengthen the existing cultural, economic and business ties between the two countries.

He hoped that through such cultural events, the people in Karachi would appreciate the exquisite artistic beauty and enchanting diversity of Japan.

The high point of the event was enthralling Kola and Shamisen performance by Japanese artist Ms. Kaneko Sumie, who has especially flown from USA to perform in Karachi.

She was joined by eminent Pakistani musicians from National Academy of Performing Arts (NAPA).

The audience was captivated by the fascinating diversity of Japanese traditional music and memorable fusion of Japanese and Pakistani compositions.

The Kola is a traditional Japanese instrument with thirteen strings that are strung tautly across 13 movable bridges along the length of the instrument.

The Shamisen is a three-stringed instrument, introduced in the 16th century from China through the Ryukyu Kingdom (Now Okinawa) to Osaka. It is widely played in folk and art music as an accompaniment to lyric and narrative song and in the orchestras of Bunraku (puppet) and Kabuki dramas.

Ms. Sumie Kaneko is an accomplished Kola and Shamisen player, Jazz singer and song writer who had studied at prestigious Tokyo National University of Fine Arts and Music.

The ambience was exquisitely decorated with Japanese floral artefacts of Ikebana (Japanese art of floral arrangement) and bonsai (the art of growing ornamental, artificially dwarfed varieties of trees) displays, which were deeply appreciated by the audience.