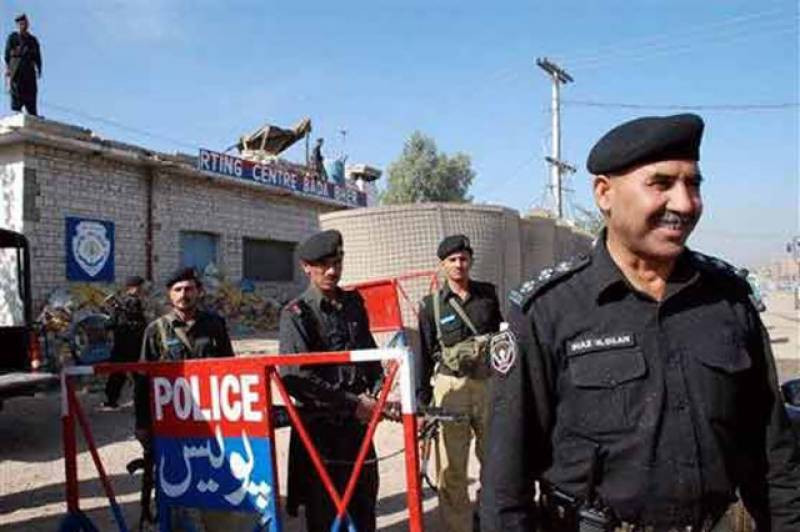 PESHAWAR (APP): The city police here Friday foiled a bid of terrorism by defusing a bomb in the limits of Machini police station and arrested one accused on the spot.

According to police, a passenger wagon was stopped on Kanal Road near Hasangari on suspicion.Two accused after seeing police party came out of the wagon in hurry and threw a bomb on the police.

The police chased the accused and arrested one of them identified as Miraj, resident of Shabaqadar Charsadda district.

The bomb was also defused with the help of Bomb Disposal Squad. Search operation for arrest of the other accused get underway in the area.