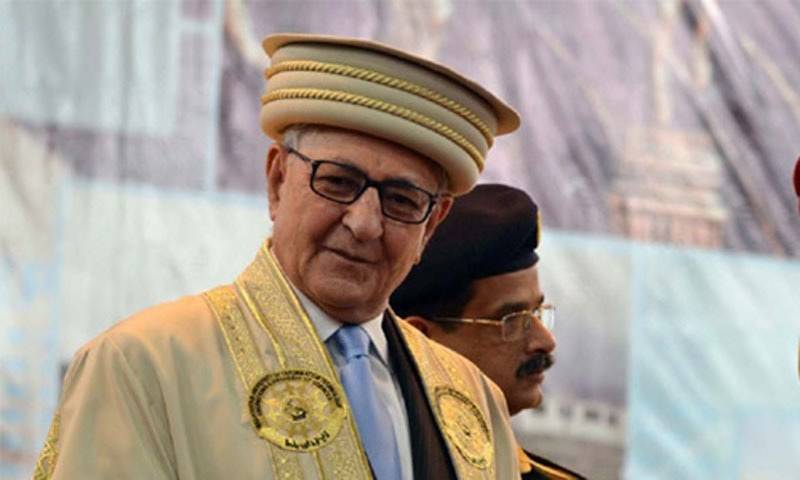 QUETTA (APP): Governor Balochistan, Muhammad Khan Achakzai has said that people of Balochistan has nothing to do with extremism and added that our people were custodian of brotherhood, tolerance and harmony.

READ MORE: FATA reforms to be made after consultations with Tribals: Governor KPK

He said that differences between local people never based on religion and religious sects. "Both Pashtoon and Baloch population never supported religious and sectarian hate," he said.

"We all will have to play our due role for promotion of culture of tolerance, brotherhood, love and harmony".

He was addressing an award distribution ceremony held at a hospital here. He said that Christian Hospital Quetta had earned good name by serving people of Balochistan. "Doctors and nurses whether they belong to minorities are part of mainstream of the country and they have equal rights like that other people," he said. He said that minorities have been playing significant role in development of the country.