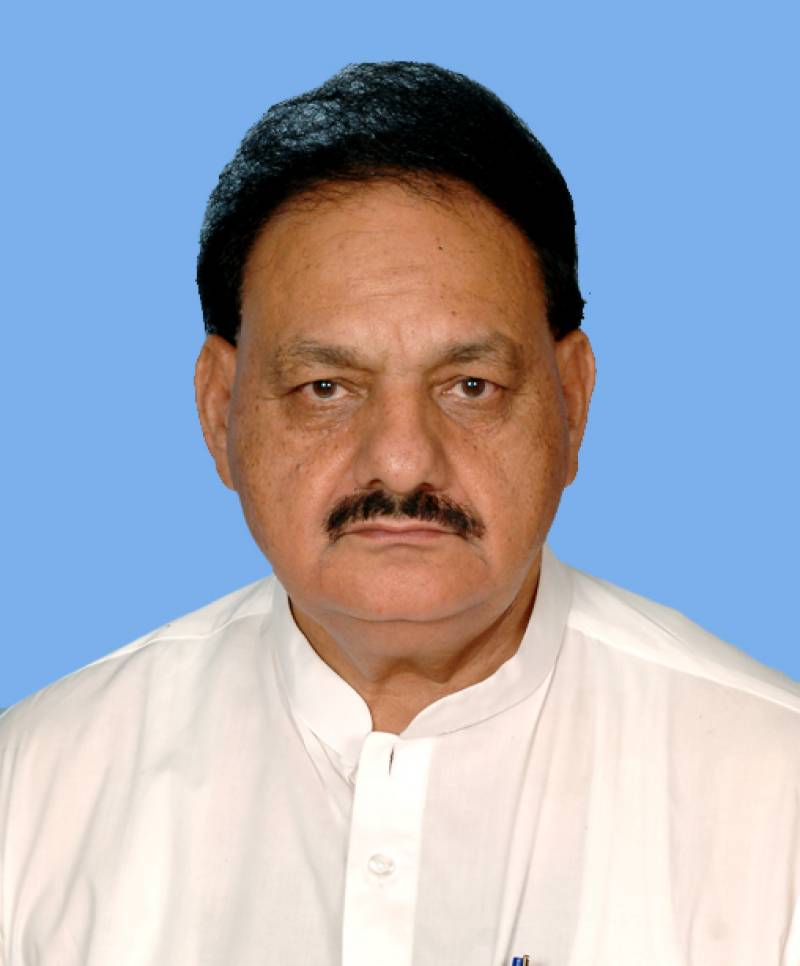 "The PML-N govt is committed to ensuring rapid development in the country as per its manifesto," he added. He said that people of Pakistan were fully supporting

development programmes of the federal and Punjab governments and they would not allow opposition to create any hurdle in it.

He said that the armed forces of the country have got remarkable successes in elimination of terrorism from the country.

He said that completion of various phases of energy projects has improved power supply in the country. "The days are not far away when the government will succeed in its mission of making the country load-shedding free," he added.

He said that the increase in power supply would boost commercial activities and increase job opportunities.

The MNA said that the nation had rejected the people who believe in negative politics. Success of the PML-N in elections of NA-120 is clear proof of it, he added.

"This is 21st century where people are much concerned about future of the country that is the reason they cannot allow any inexperienced leader to run affairs of the government," he said.