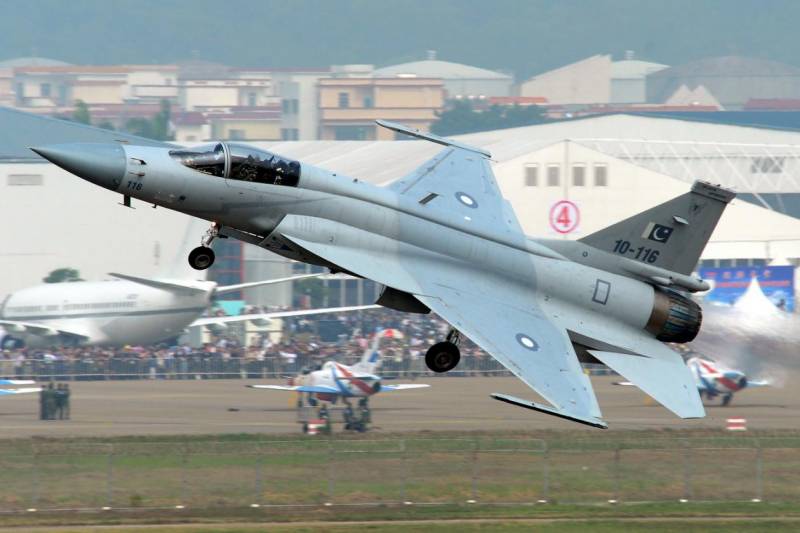 ISLAMABAD - Building up its arms capability, Pakistan has witnessed an exponential growth in its arms exports as the country aims to become one of the leading suppliers of defense equipment.

As per the *Nikkei Asian Review,* Pakistan's arms exports exceeded $210 million in the fiscal year through June, said a senior Pakistani government official. This shows an exponential rise from the approximately $100 million in arms sales just two years earlier.

The report states that the rising arms export is part of Pakistan's push for greater weapons self sufficiency, with neighbouring ally China playing a significant role in expanding Pakistan's arms manufacturing capability.

The former army man further said that China has also helped Pakistan produce tanks and has assisted Pakistan's navy with assistance in building warships and submarines.

Back in January, it was learnt that the Pakistan Aeronautical Complex (PAC) Kamra has built and exported around 80 Mushaq aircraft during the last five years. It was also learnt that that the manufacturing of JF-17 Thunder aircraft is underway which would be exported to Myanmar while an accord has been signed to sell the jet fighters to Nigeria.

The report further added that Pakistan has strong potential to significantly raise its defense exports despite a global market dominated by the U.S. and other Western countries.

“Ultimately, Pakistan's access to some of these markets will be limited," said Nazir Hussain, a professor of international relations at Islamabad's Quaid-i-Azam University. Hussain was of the view that Pakistan will have to rely on countries with budget constraints, such as in Africa.