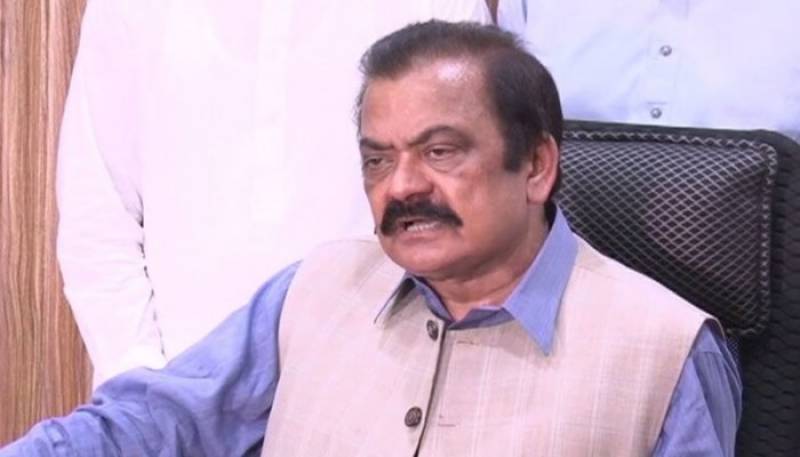 The former Punjab law minister is in judicial custody after being arrested in an alleged drugs-related case.

He was taken into custody by the Anti-Narcotics Force on July 1 near Lahore.

The judgement on his bail plea was reserved during the last hearing.