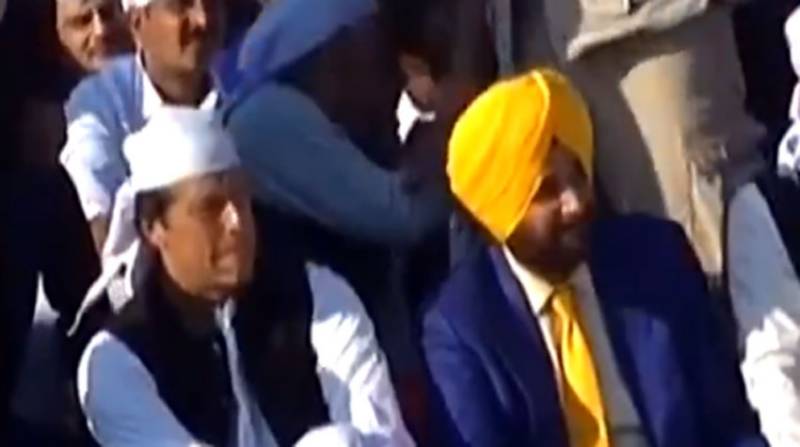 ISLAMABAD - Prime Minister Imran Khan has arrived in Kartarpur to perform inauguration of historic Kartarpur Corridor which will facilitate the entry of Sikh community to visit Gurdawara Darbar Sahib in Narowal District.

The Construction of Kartarpur Sahib Corridor and renovation of Gurdwara Darbar Sahib which has now become the world's largest Sikh Gurdawara, has been completed in record time. The ground breaking ceremony of the corridor was held on 28th November last year.

Earlier, Gates at Zero Point on Pakistan-India border have been opened for Sikh Yatrees coming from India.

They are now being shifted to Gurdawara Darbar Sahib in Kartarpur by buses.

He hoped that Pakistan-India relations will improve enormously as a result of this initiative.

The Indian Punjab Chief Minister Amarindar Singh also described this initiative as a major beginning and expressed the confidence that it will lead to more such steps.