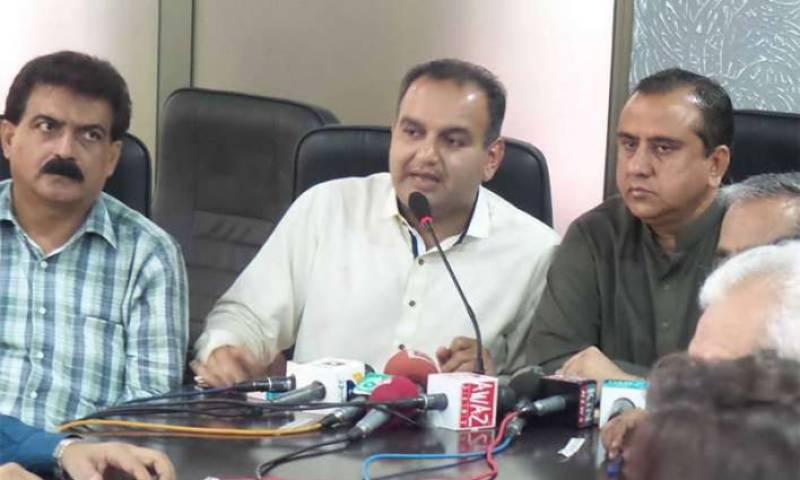 Shree Ram would never like the demolishing of a Mosque by his followers, that to by using his name.

Such acts would earn bad name to religion besides inviting God’s ire.