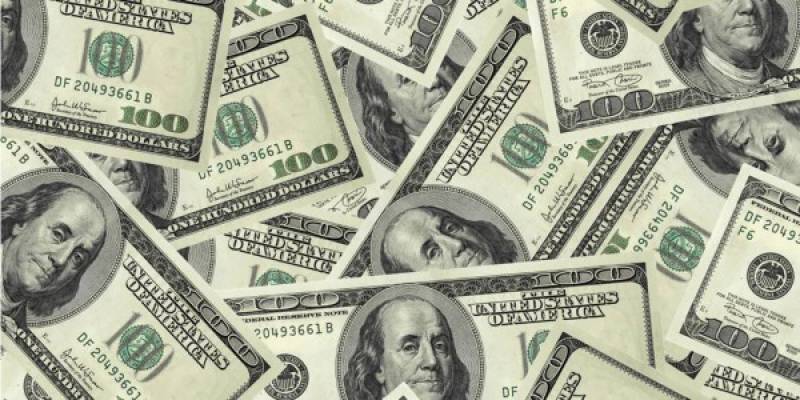 ISLAMABAD - Notwithstanding the ‘Dharna’ (sit-in) in the federal capital, Islamabad, the country’s journey towards sustainable growth remains unimpeded as clearly demonstrated by the performance of the Pakistan Stock Exchange (PSX) and other economic developments.

The weeklong performance by the stock exchange exhibited exceptional confidence the investors had been reposing on the PSX. It also demonstrated that the traders virtually rejected ‘dharnas’ and ‘marches’ as the KSE-100 index went up by over 4.65 percent during the week ending on November 8.

The bullish sentiments ruled the PSX during the whole trading week, lifting the KSE-100 index by 1600.55 points to 35,978.16 points on the last trading day compared to its positioning at 3,477.61 points on last Saturday, PSX reported.

Throughout the week, the bulls rule the KSE-100 and there was not even a single trading day that had allowed bearish trends to slash the pace of bullish growth.

On the other hand, the International Monetary Fund (IMF) mission also concluded review of Extended Fund Facility (EFF) successfully by the weekend, which is positive for Pakistan.

The IMF confirmed that Pakistan met all the criteria set for the first quarter by good margins, hence a staff-level agreement was reached at on the first review under EFF.

The IMF in its statement said that all performance criteria for end-September were met with comfortable margins and progress continued towards meeting all structural benchmarks, with the government’s policies had started to bear fruit, helping to reverse the buildup of vulnerabilities and restore economic stability.

In an another development, key inflation indicator, the Consumer Price Index (CPI) eased in October and stood at 11% compared to the same month of previous fiscal year, as reported by the Pakistan Bureau of Statistics (PBS).

Meanwhile, the total liquid foreign reserves held by the country stood at US$15,517.9 million as on November 01, 2019, according to State Bank Of Pakistan (SBP).

There had been increase of US$443 million in SBP reserves to US$8,357.6 million during the week ending 01-November-2019, showing positive journey towards economic stability.