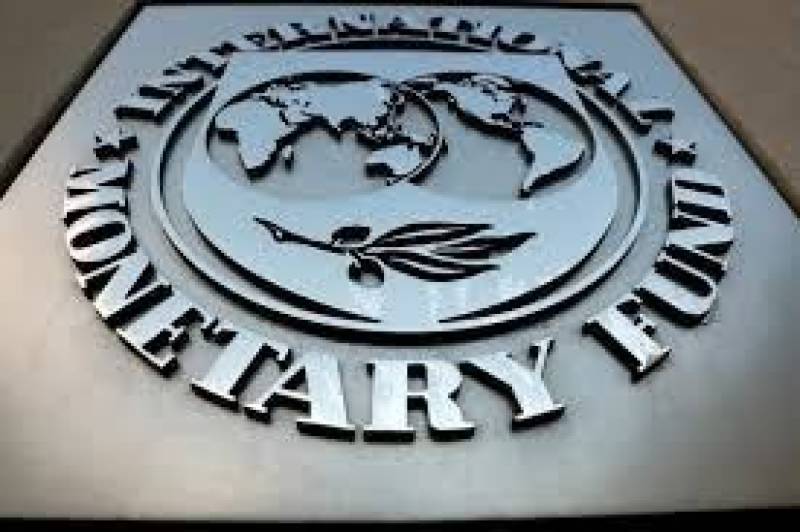 WASHINGTON: The IMF on Friday praised Pakistan s economic performance and agreed on next steps, paving the way for release of another portion of a $6 billion, three-year loan package.

Once the International Monetary Fund board gives the go ahead, the Washington-based lender will provide $450 million to help right the South Asian nation s economy, on top of the $1 billion released in July.

“Despite a difficult environment, program implementation has been good, and all performance criteria for end-September were met with comfortable margins,” IMF mission chief Ernesto Ramirez Rigo said in a statement.

The official, who led a team that spent two weeks in the country, pointed to signs of improving economic stability, including the move to a flexible exchange rate, and slowing inflation that is projected to fall under 12 percent next year.

But he said more work was needed to target money laundering and on terror finance controls.

Under the loan program, the government agreed to slash civil expenditure and freeze military spending while promising to substantially raise revenues to stem a yawning fiscal deficit, and pledging to collect 5.5 trillion rupees ($36 billion) in taxes. - APP / AFP