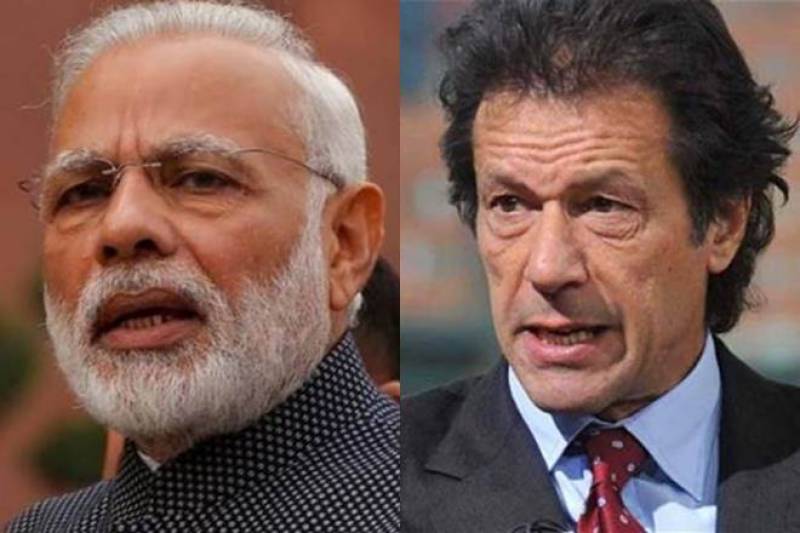 "I also thank Pakistan's Prime Minister Imran Khan for understanding India's wishes and turning Kartarpur into reality," Modi said in his speech. He also thanked the labour in both countries for completing the construction in such a short time.

The Indian premier said that Baba Guru Nanak was not just a revered figure for Sikhs but for the entire humanity.

The premier had performed the ground breaking of the visa-free corridor last year. Since then, the government has employed hundreds of labourers to spruce up the shrine, including building a border immigration checkpoint and a bridge, as well as expanding the site's grounds. After tough negotiations between Islamabad and New Delhi, Pakistan and India had finally signed an agreement regarding the project last month.

Ahead of the opening, the prime minister also announced special waivers link in order to facilitate Indian pilgrims. Pilgrims who arrive from India will no longer need a passport to cross over into Pakistan as long as they have a valid identity.

The premier had also announced that he had directed that the condition for pilgrims to register 10 days before their arrival at the Kartarpur shrine be waived.