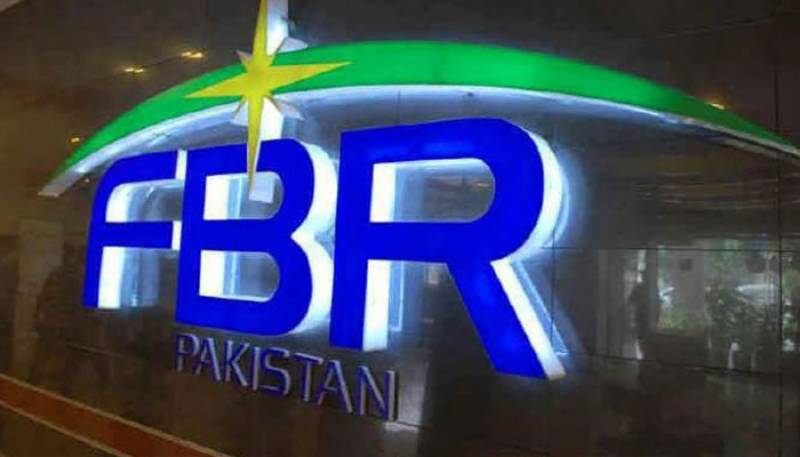 The committees were constituted three days after FBR’s chief commissioners and members of the Inland Revenue Service (IRS) met with the Zaidi demanding withdrawal of proposed measures for revamping the tax authority within two days.

According to the report, the FBR chairman has tasked the committees to submit their recommendations by Nov 18. However, the chairman did not make any such committees for customs group who seems to be happy with government offers of additional 38 BPS-21 posts.