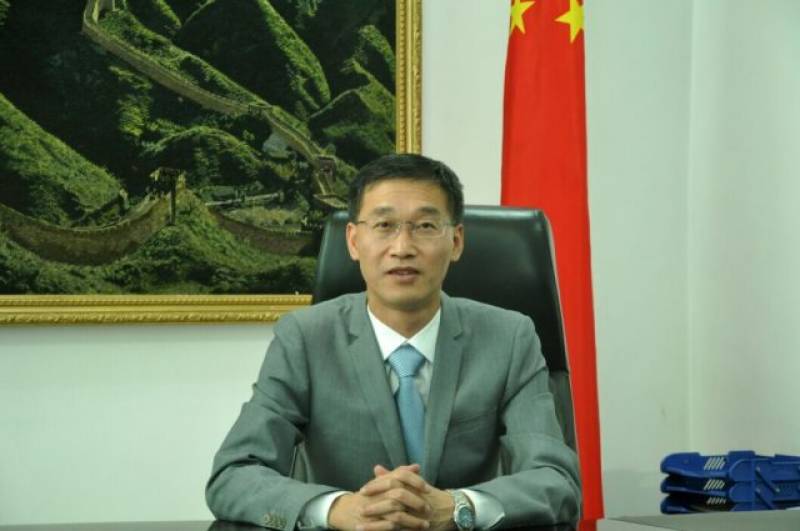 Chinese Ambassador to Pakistan Yao Jing has announced that China is setting up 19 factories in Gwadar, saying that the measure will help create job opportunities for Balochistan’s youth.

“China seeks to contribute to the development of Balochistan’s mining, agriculture, fisheries and water sectors while the Chinese consulate is easing visa procedure for the provincial business community,” said Jing while talking to journalists in Quetta.

“Up to 200 Pakistani students are studying in China on scholarships,” said the Chinese envoy.

He rebuffed speculations regarding the Chinese government’s lack of interest in progress of development projects in Balochistan, saying that the Pakistani government should address the issues of some key departments which were causing hurdles in the implementation of the China-Pakistan Economic Corridor.

“Following the demographic importance of Balochistan, China has many development projects for the province which will be beneficial for both the Chinese and the Pakistani governments,” the ambassador added.