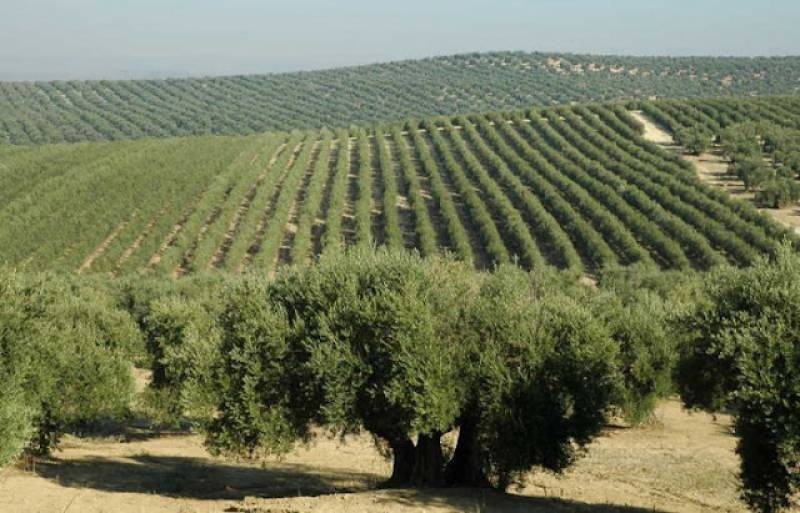 ISLAMABAD – Pakistan’s 10 Billion Tree Tsunami project launched in 2014 by the PTI government has triggered a silent olive revolution in the country.

Pakistan, now the 19th member of the International Olive Council, is producing about 1,500 tons of olive oil per year and 830 tons of table olives, according to Juan Vilar Strategic Consultants.

It is also helping tackle some of the effects of climate change such as soil erosion and desertification and bringing new opportunities to farmers. Olive cultivation was started as a pilot project in Potohar region by then Punjab Chief Minister Shehbaz Sharif’s government in 2014. The PTI government promoted it nationwide as a part of Prime Minister Imran Khan’s 10 Billion Tree Tsunami initiative to bring about the olive revolution in the country, reported South Asia Investor Review.

The International Olive Council (IOC) has 18 members, mostly European and Middle Eastern nations located in the Mediterranean region. Pakistan has joined as its 19th member. The IOC members account for more than 98% of global olive production. The IOC has been headquartered in the Spanish capital Madrid since it was founded in 1959.

The organization specifies acceptable quality control testing methods and assures consumer transparency information, for example: hygiene standards along the supply chain, suitable packing materials and filling tolerances product labelling standards, identification of any food additives or allowable contaminants, recommendations for environmental protection in the use and disposal of olive products.