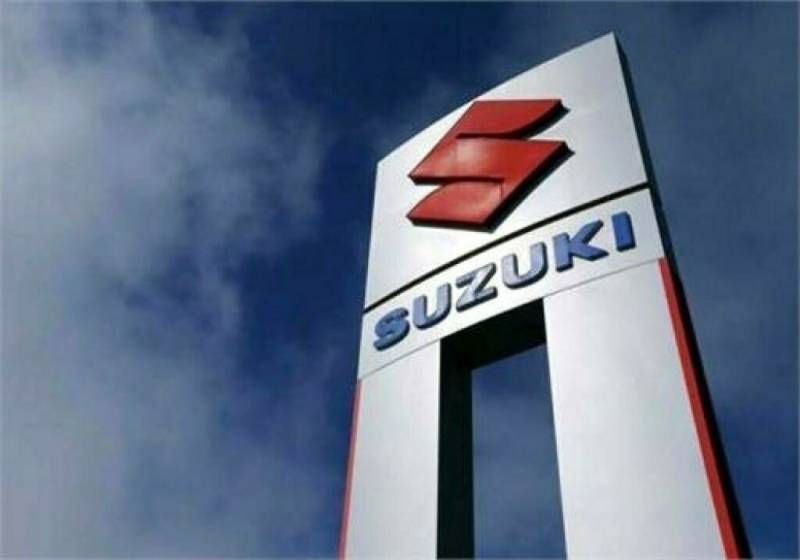 * Pak Suzuki Motor Company (PSMC) became the latest carmaker to jack up prices across its entire vehicle line-up with the hike going as high as Rs129,000.*

Suzuki stated that the price revision will be effective May 9, 2022.