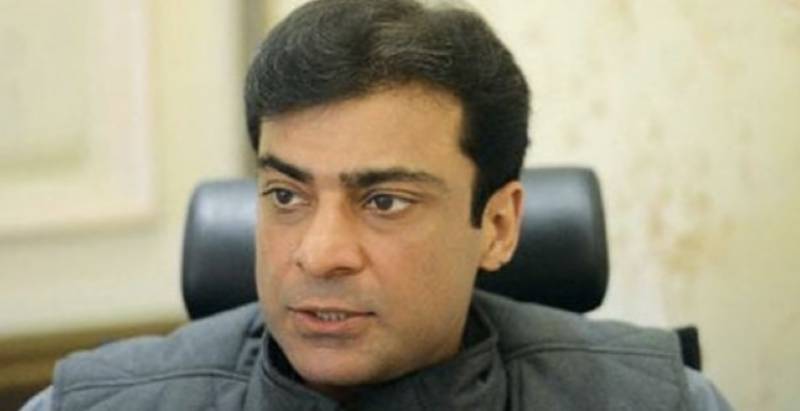 Prime Minister Shehbaz Sharif and Chief Minister Punjab Hamza Shehbaz on Sunday decided to make changes in the bureaucracy on a large scale across the province of Punjab.

According to sources, the decision was taken during a meeting between PM Shehbaz Sharif and Punjab CM Hamza Shehbaz. It was considered that Commissioners and Deputy Commissioners in Faisalabad, Multan, Sialkot, Gujrat and other districts will be transferred.

It has been decided not to replace IG Punjab and Commissioner Lahore immediately, said sources.

Meanwhile, the secretaries of non-functioning departments will be replaced. The weekly report of each department will be taken by the Chief Minister himself.

Hamza Shehbaz directed the provincial secretaries to improve their performance.