Inflation in Pakistan to cross historic limits even above 15% in comings months: report
9 May, 2022 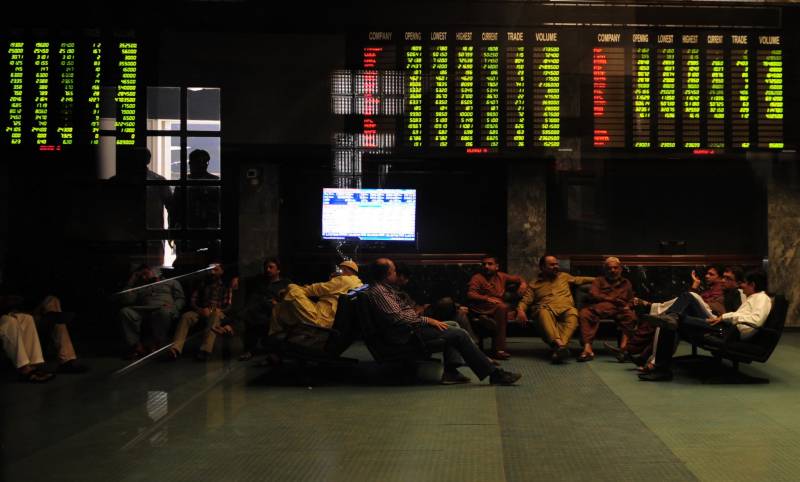 *The newspapers and talking heads on TV are at it again. The 'Awaam' will face a wave of inflation link as global commodity prices drive the cost of living to unbearably high levels. Most CPI models show inflation spiking to 15%+ over the next few months and possibly higher as the subsidies on petrol and electricity are reversed.*

The political ramifications of this are evident from the hesitancy on show by the government. The previous administration had deployed poison pills (aforementioned subsidies) in the face of a hostile takeover and will hammer the government with a very compelling narrative on spiraling inflation over the coming months.

It is unfortunate that economic decision making is so often hostage to political factors and the ramifications of it are becoming increasingly dire with each cycle.

Do stock markets succumb to inflationary pressure? What sort of returns are generated by equities in such an environment? For this we will take a look at the historical record stretching back over the last ~15 years.

First some context — since 2009, we have 153 monthly CPI readings both year on year (YoY) and month on month (MoM). That’s a fairly robust sample size to draw some conclusions on how the KSE 100 reacts to high inflation readings. For accuracy, we have measured the monthly index return the following month i.e. on a T+1 basis to the CPI announcement.

Interestingly, monthly equity returns do not seem to show any inverse relationship to YoY inflation. Average KSE-100 returns are positive during double digit CPI readings (+1.4%) while positive months outnumber negative ones by more than 2:1.

However, markets are more sensitive to MoM CPI numbers but only at the extreme end (2.0%+ MoM increase) of which we have just a few data points (10 instances in total). In such cases average returns turn negative (-0.69%) while positive months drop to 40% of the sample size.