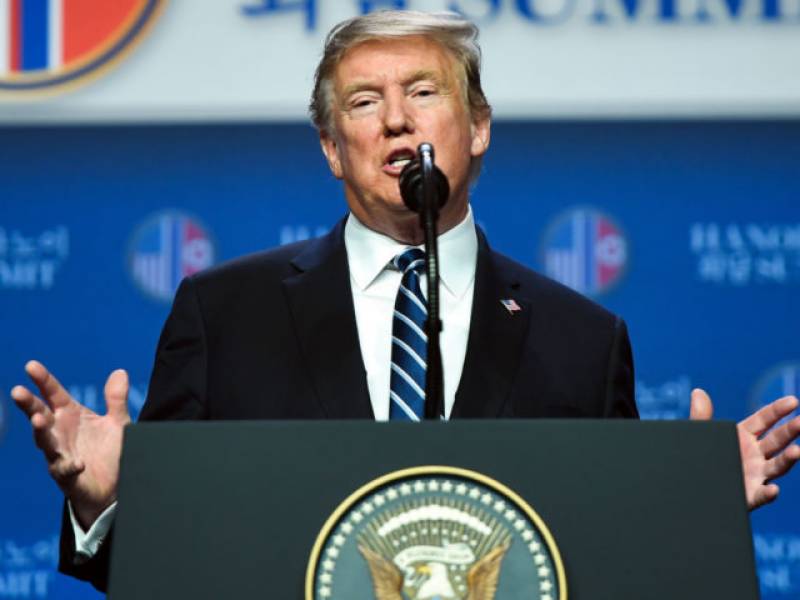 WASHINGTON: US President Donald Trump said Thursday that he is open to talks with the Iranian leadership, amid mounting tensions between Washington and Tehran.

The US president claimed that former US secretary of state John Kerry had told Iran “not to call.”