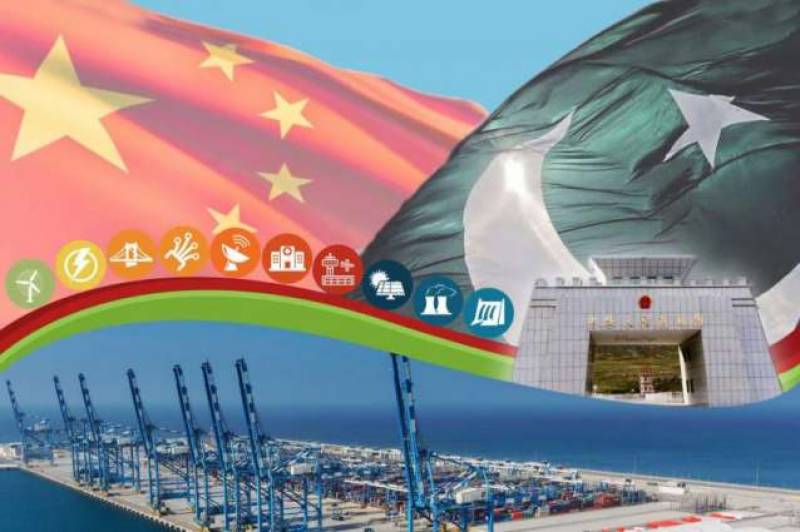 LAHORE: Pak-China Joint Chamber of Commerce and Industry (PCJCCI) President S.M. Naveed Tuesday extended full support for setting up of ADR (Alternate Dispute Resolution) centers while addressing at the CIICA conference 2018 which was held in the perspective of international arbitration and focused on the establishment of legal remedy without involving the courts of law.

The conference was organized by Center for International Investment and Commercial Arbitration (CIICA) and University of Management and Technology (UMT) at a local hotel.

Supporting the setting up of ADR centres, S.M. Naveed apprised the participants that China-Pak Economic Corridor (CPEC) was a great opportunity to elevate employment in Pakistan. Presently, he mentioned, not only 9000 Chinese but also 90,000 Pakistanis were working on CPEC projects, asserting that relocation of labor intensive industries to Pakistan would also create room for employment here as well as bring latest technology, techniques and knowledge to bring revolution in the conventional norms of production and services.

PCJCCI President elaborated that with the continuing trade relations involving different stakeholders and the increase in business activities of both China and Pakistan investment to the tune of US $ 100 billion in the SME (Small and Medium Enterprise) sector was bound to lead to certain social and financial interactions. He added that at the moment, Alternate Dispute Resolution (ADR) was the most appropriate approach which was being practiced internationally.

S.M. Naveed intimidated that the completion of CPEC was important to China as it would provide an alternate route to import fuel and create new market for its goods and services and would eventually strengthen its goodwill with other neighboring countries and Pakistan would surely provide a base to kick start its economic growth.

He appended that China and Pakistan had already taken greater initiative in international trade but there was an immense demand for legal knowledge, trained academic and professional specialists to create awareness for the investment enterprises, to resolve the potential challenges and disputes through an efficient legal framework.

The increasing economic activity between the two countries was forcing China and Pakistan to find an efficient process in resolving legal disputes without the traditional method.

S.M. Naveed assured his fullest cooperation from the platform of PCJCCI in making alternate dispute resolution a positive and meaningful initiative. APP/AFP