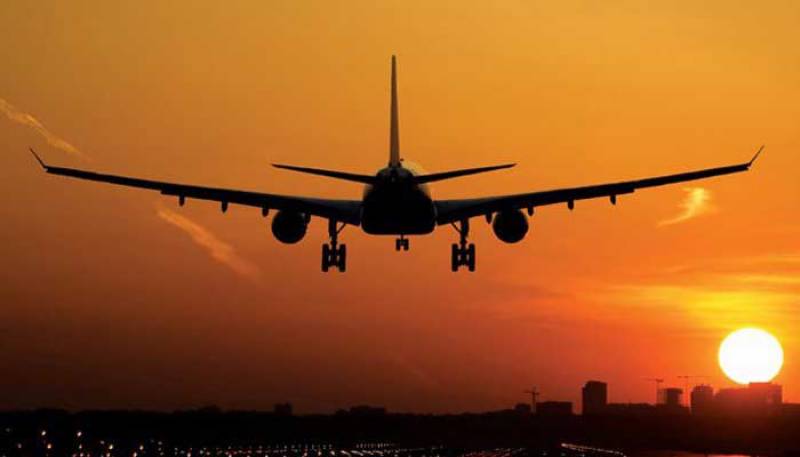 DOHA: Qatar announced Monday that it was temporarily banning the entry of passengers from 14 countries including Pakistan due to concerns over coronavirus epidemic, an official notification said.

According to a statement from Pakistani embassy in Doha, the ban applies to visit visas, family visas, and *iqama *holders uniformly.

The statement added the embassy was in contact with Qatar’s foreign office and will apprise Pakistani nationals about any development.

The embassy also advised passengers to avoid travel from Pakistan to Qatar, adding that a new announcement from the Qatari government should be awaited.

It also said that the situation regarding the Qatar Airways and PIA flights will be clarified today.

So far, Pakistan has reported seven confirmed cases of the coronavirus, with one youth having recovered from the disease.

The pandemic has spread to more than 90 countries around the world, an estimated 3,600 people and affected more than 100,000 ever since it began spreading from the wet markets in Wuhan, China, to other parts of the world.

Pakistan suspended its flight operations to Iran and China after the outbreak of the disease in the two countries. On Sunday, an emergency was imposed in New York after the number of coronavirus cases in United States rose to 22.