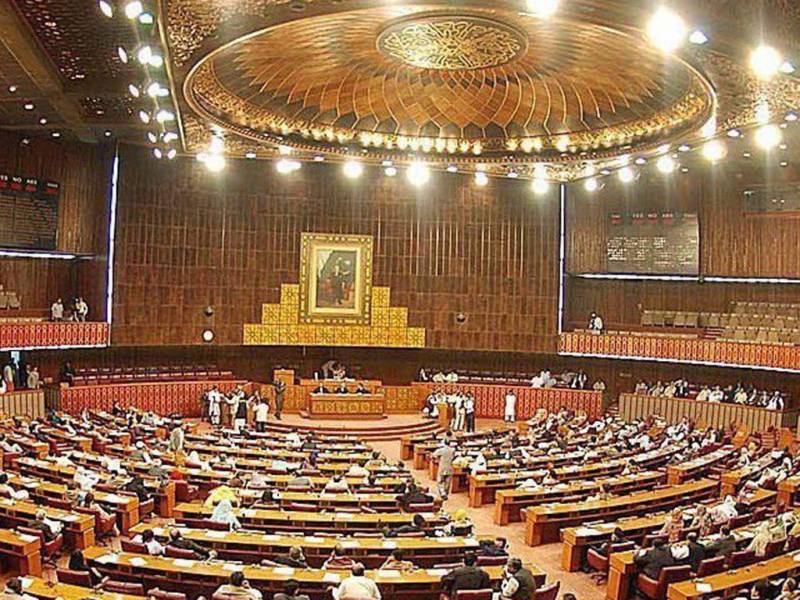 The committee meeting, chaired by Raja Khurram Shahzad Nawaz, offered Fateha for Shuhada, who lost their lives in Indian troops firing along the Line of Control, and paid tributes to the whole nation and the Armed Forces for their bravery.

Briefing the body on working of the ministry, Minister of State for Interior Shehryar Afridi said the national security was consisted of three fronts i.e. Ministries of Foreign Affairs, Defence and Interior.

He apprised the committee that ministry had a dynamic team which was working around the clock, keeping the national interest supreme without any political bias.

The Secretary presented overall view of the Ministry of Interior, while the Additional Secretary-I briefed the Standing Committee about the vision, mission, mandate, organizational structure, attached departments and functions of the ministry.