Why US has moved against Pakistani terrorists commanders NOW
9 Mar, 2018 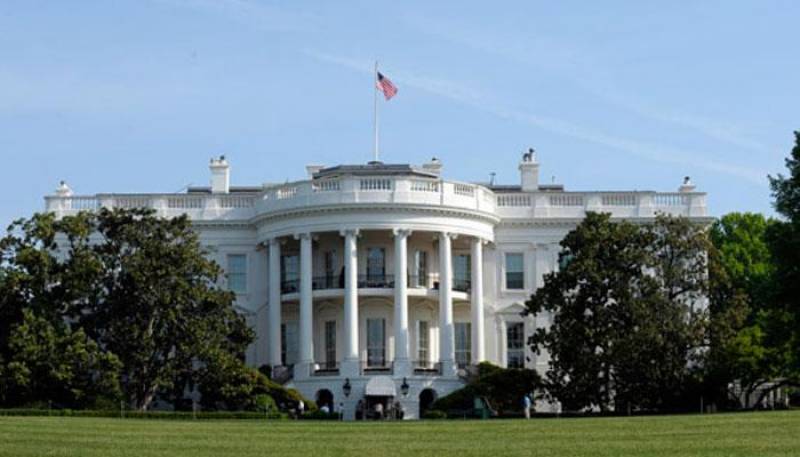 According to the State Department, a US 5 million reward was announced for information leading to the identification or location of TTP Chief Maulana Fazlullah, USD 3 million each for Abdul Wali of Jamaat-ul-Ahrar and Mangal Bagh of Lashkar-e-Islam.

Fazlullah is the chief of the banned terror outfit Tehreek-e-Taliban Pakistan, which is believed to have carried out several deadly attacks, including the 2014 Peshawar school massacre in which over 150 people, mostly students, were killed.

The announcement by the State Department came a day after Fazlullah's son was reported killed in a US drone strike in Afghanistan.

Jamaat-ul-Ahrar is a terrorist organisation that split away from Tehreek-e-Taliban Pakistan (TTP) while Lashkar-e-Islam is based in Pakistan's Khyber Tribal Agency. US wants to assure Pakistan that it is moving against the terrorist concerns of Pakistan as it was long standing demand of Pakistan to move against Pakistan concerns of use of Afghan soil by the anti state elements.

The announcement came as Pakistan Foreign Secretary Tehmina Janjua held meetings with officials of the Trump administration, including the White House and the State Department.

The State Department said the TTP was a terrorist organisation based in the tribal areas of eastern Afghanistan. It has historically maintained close ties with al-Qaeda.

Since being appointed by the group's central Shura Council in November 2013, Fazlullah has organised and directed several TTP attacks in Pakistan and has publicly blamed the US for military operations against the group.

In December 2014, Fazlullah's operatives carried out the most lethal terrorist attack in Pakistan's history when they killed 151 people, including more than 130 children, during an attack on Army Public School in Peshawar.

In 2012, Fazlullah ordered the failed assassination of Pakistani schoolgirl Malala Yousafzai for promoting girls' right to education and publicly criticized Fazlullah and the TTP, the State Department said.

Under Wali's leadership, JuA has been one of the most operationally active TTP networks in the Punjab Province and has claimed multiple suicide bombings and other attacks throughout Pakistan.

In March 2016, JuA conducted a suicide bombing at a public park in Lahore that killed 75 people and injured 340 others.

In August 2015, JuA claimed responsibility for a suicide bombing in Punjab that killed Punjab Home Minister Shuja Khanzada and 18 of his supporters.

Wali, also known as Omar Khalid Khorasani, was born in Mohmand Agency in Pakistan and is believed to be in his late 30s.

He is a former journalist and poet and has studied at a number of madrasas in Karachi.

According to the State Department, Mangal Bagh and his group earns revenue from drug trafficking, smuggling, kidnapping, raids on NATO convoys and taxes on transit trade between Pakistan and Afghanistan.

Bagh has led Lashkar-e-Islam since 2006 and has routinely shifted alliances to protect illicit revenue streams while enforcing an extreme version of Deobandi Islam in the areas of eastern Afghanistan and western Pakistan that he controls, particularly Nangarhar Province in Afghanistan.

Born in Khyber Agency in Pakistan, he is believed to be in his mid-40s. Bagh is a member of the Afridi tribe. He studied at a madrasa for several years and later fought alongside militant groups in Afghanistan.