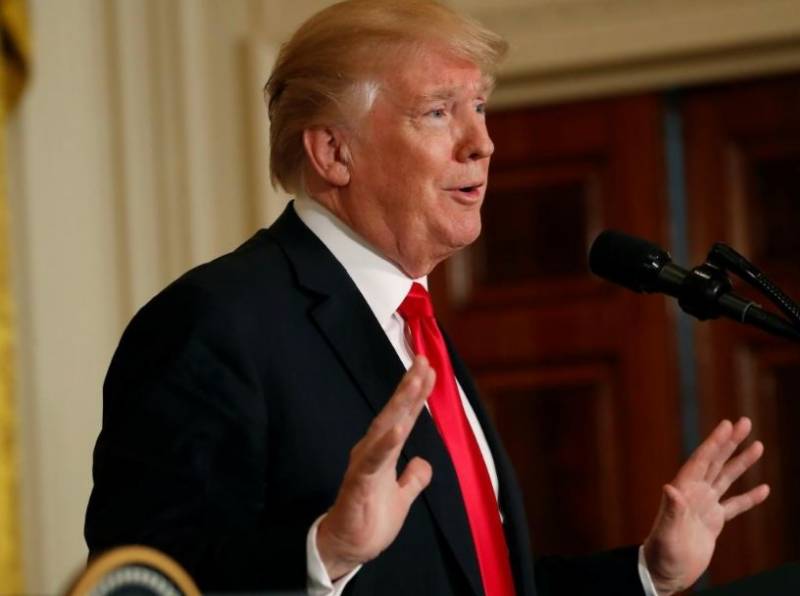 Washington:US President Donald Trump on Thursday signed off on deeply contentious trade tariffs, swatting aside warnings of a global trade war and protests from allies in Europe and at home.

The tariffs will not apply to Canada and Mexico initially, an official said, adding that security and trade partners could negotiate to avoid the measures coming into effect. APP/AFP