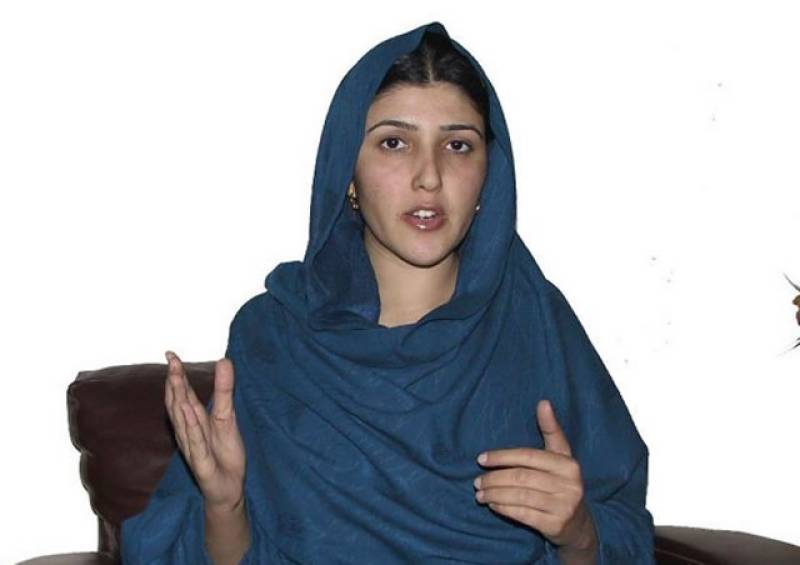 LAHORE: MNA Ayesha Gulalai has been served a legal notice of damages by the PML-N.

In the notice, the Pakistan Muslim League-Nawaz leaders have asked Gulalai to name the person who offered her a ticket to contest Senate election.

The N-League leaders have also asked the parliamentarian to name their aide who made her give statements against the military.

They stated that Gulalai damaged the party’s reputation with her repeated accusations.