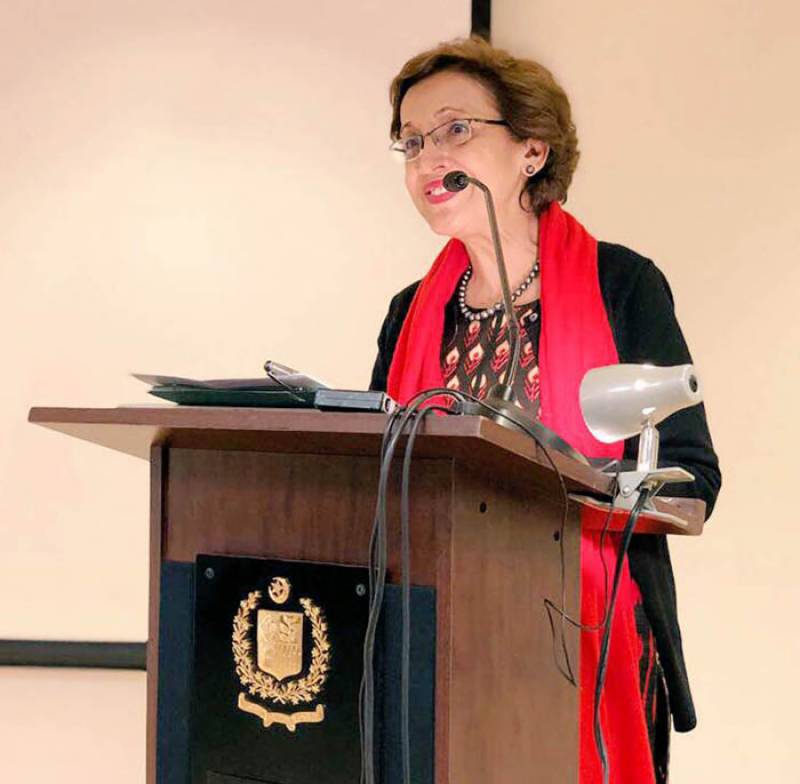 ISLAMABAD:Foreign Secretary of Paksitan Tehmina Janjua said that Pakistan and the U.S. Have been successful Partners in fighting terrorism and eliminating Al-Qaeda during Media Interaction with the us and International Correspondents at Pakistan's Embassy in Washington.

During Media interaction , Tehmina Janjua, stated that Pakistan is strongly committed to eradicating terrorism in all its forms and manifestations from its Soil.

While commenting on China Pakistan Economic Corridor, Foreign Secretary said that CPEC is an integral part of belt & road initiative which is extremely important for regional integration. APP/AFP