Pakistan takes a new but firm stance in US over Afghanistan war
9 Mar, 2018 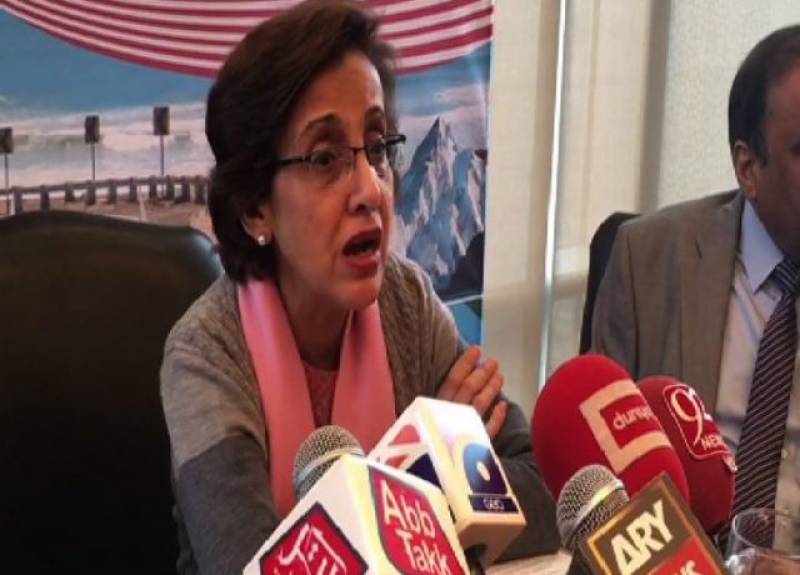 *WASHINGTON: Pakistan excused itself from convincing Afghan Taliban to come to dialogues, as Foreign Secretary Tehmina Janjua said Pakistan has no past-like influence over them; hence, the United States and Afghanistan should take initiative in this regard.*

Talking to journalists in Washington, Janjua said Afghan Taliban can be talked into negotiation; but, it is principally incumbent upon the Afghan government to set up incentives for them to come to the table of negotiations.

She said, “It is basically the Afghan government, i.e. the national unity government, that has to decide as to what kind of incentives they can give to the Taliban to come to the table. Then, we are there to facilitate the process.”

“We have repeatedly said that the Taliban should not just talk about Pakistan as there are multiple other countries who are in direct contact with Taliban,” she remarked.

“It is right that Taliban wrote a letter in which they voiced willingness to talk to the United States,” she observed adding now it is between Afghan government and the United States as to how they want to move ahead in connection with the Taliban demand.

Foreign Secretary said Pakistan is speedily working on border management project which will be completed in next some years, adding the border management will help stem the cross-border infiltration of terrorists.

Commenting on her visit to the US, she was of the view that the recent visit is a continuation of the meetings being held in connection with Pakistan-US strategic dialogues, adding the persistent meetings will help understand each other’s viewpoints.