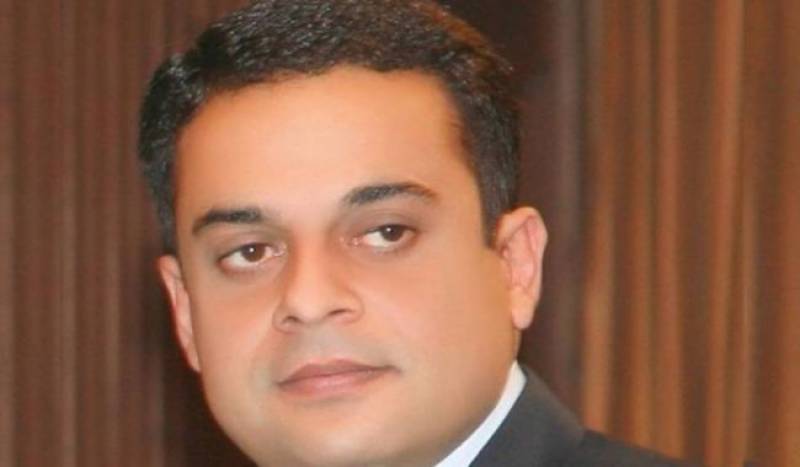 *LAHORE*: The National Accountability Bureau (NAB) has made startling revelations about the properties of the former DG LDA Ahad Cheema.

“During the investigation in the Rs14 billion Ashiana-i-Iqbal housing scam, NAB has got a clue that Cheema is a shareholder of Rs400m in a housing society on Ferozepur Road,” a source told the private media outlet.

He said there were three partners in this scheme. “Director properties of M/s Paragon City (Pvt) Limited Nadeem Zia is said to be the second partner,” he said.

An accountability court on Monday last extended the physical remand of Cheema and Bismillah Engineering proprietor Shahid Shafiq Faridi for further 15 days in Ashiana case. The bureau’s investigating officer said the forensic examination of two cell phones and a laptop recovered from Cheema had not been received from the Punjab Forensic Science Agency so far.

According to NAB, Cheema allegedly misused his authority and with criminal intent prepared, processed, recommended and got approved a fraudulent and illegal request by awarding the contract of the Ashiana-i-Iqbal Housing Society project.

NAB said the suspect’s illegal actions caused loss to the national exchequer as the contractor willfully failed to even initiate Ashiana-i-Iqbal project over the past three years.

“Almost 61,000 poor applicants submitted around Rs60 million as processing fee in recent years for allotment of houses. The government incurred an amount of Rs190 million and the contractor M/s Casa Developers also caused a loss in the form of liquidation damages of Rs455 million approximately. In addition, the project cost also increased by hundreds of millions of rupees,” NAB said.

The bureau said Nadeem Zia, a close aide to Cheema, received Rs30.9 million in his bank account from the M/s Paragon City (Pvt) Limited account maintained at DHA Lahore and same was paid for the purchase of 32-Kanal land in Mouza Tedha tehsil in Lahore Cantonment. “The said land was transferred in the name of Ahad Khan Cheema’s family members – a brother, a sister and a cousin.”

NAB had recently raided the residence and office of Zia to arrest him but returned unsuccessfully.