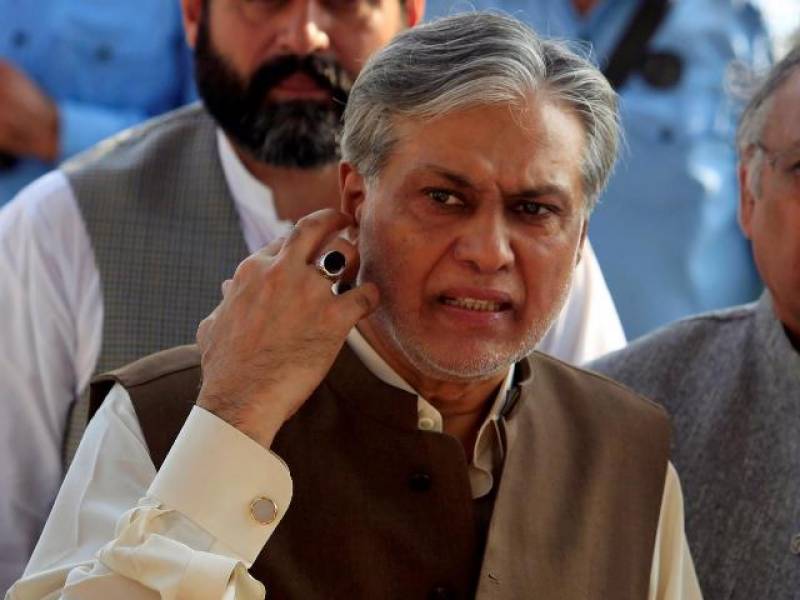 ISLAMABAD: The nomination papers of former Finance Minister Ishaq Dar has been challenged on Thursday.

The petitioner said Accountability Court has declared Dar a Proclaimed Offender; hence, he cannot be elected as member of the Upper House.

Dar was elected as Senate member in the elections that were held on March 3 which saw the Pakistan Muslim League-Nawaz (PML-N) as the single largest party in the House with 33 members.  APP/AFP