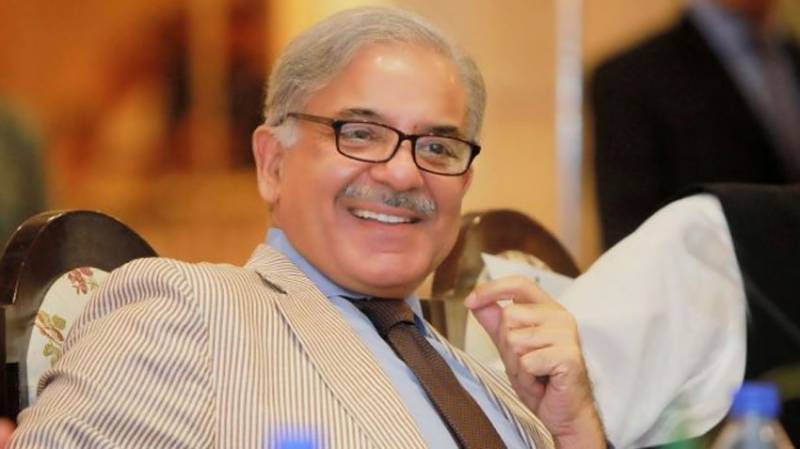 In a statement in on Thursday, he said a culture of high standard, speed and transparency has been introduced regarding development projects in province.

He said just use of every single penny public's money has been ensured. He said a record has been set for completion of power and other projects in a minimum period. APP/AFP