Foreign Secretary Tehmina Janjua has a clear message for US administration in Washington
9 Mar, 2018 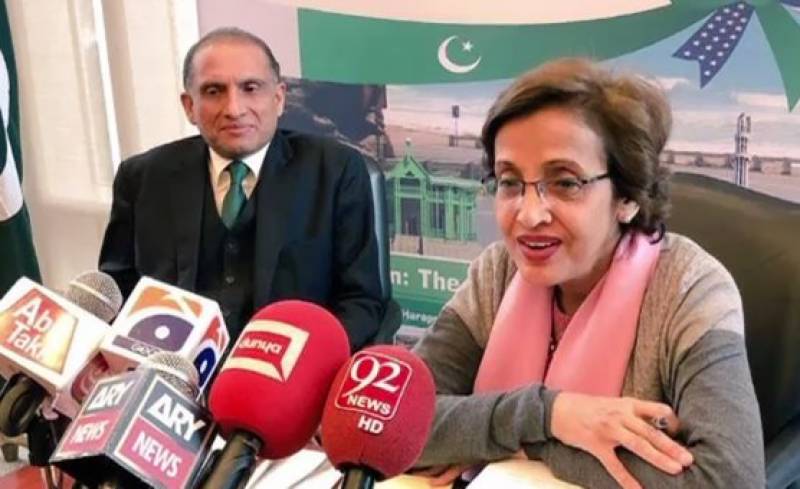 WASHINGTON – Foreign Secretary Tehmina Janjua had arrived in Washington for high level talks with the US administration.

She said that Pakistan has no influence to to bring the Afghan Taliban at the table of dialogues.

Addressing a press conference in Pakistani Embassy on Thursday, she said: “America should not pin such hopes on us that we cannot fulfill.”

She said that Afghanistan will have to play its role.

The secretary said that the Afghan government and America should evolve a mechanism to hold direct talks.

She said: “We are taking action against terrorists in our interests, not under pressure from someone.”