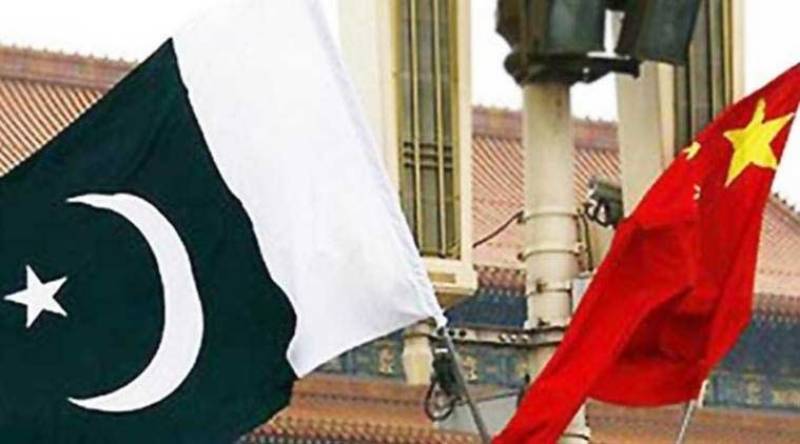 BEIJING - The China Pakistan Economic Corridor (CPEC), a flagship project of Belt and Road Initiative (BRI), will create new business opportunities for not only Pakistan but also other countries in South Asia and adjacent areas as it reshapes the regional economic landscape by shortening trade routes.

The B&R initiative has made headlines across South Asia, where leaders must ponder the future of regional economic integration in a bid to pursue the maximization of their local interests. Some countries in the region have thus witnessed frequent high-level bilateral exchanges, according to an article published by Chinese newspaper “Global Times” on Friday.

The image of Pakistan has improved as the country gives full support to the Belt and Road (B&R) initiative, announced by Chinese President, Xi Jinping for the shared prosperity of the mankind.

As an example, Pakistan’s Prime Minister Shahid Khaqan Abbasi was the first high-level foreign dignitary to be received by KP Sharma Oli after Oli was sworn in as the prime minister of Nepal this month.

Nepal’s prime minister usually makes his first visit to India after being inaugurated, so the invitation to Pakistan is seen as a sign that the two countries may further strengthen economic cooperation.

Although the CPEC faces challenges, the economic corridor has become a reality with the first shipment of Chinese goods through the Gwadar Port in southwest Pakistan in 2016. The CPEC, a flagship project of the B&R initiative, helps Pakistan occupy an important position in the trade route linking China and the West.

While Nepal extends an olive branch to Pakistan to enhance cooperation, Afghanistan has also shown an interest in being involved in the CPEC projects.

The B&R initiative is not designed as a political instrument to enhance China’s economic ties with the participants, but as an open platform for all of them to strengthen communication among themselves.

Active exchanges in various areas are brightening the picture for South Asian economies. It seems the B&R initiative has played an increasing role in promoting economic integration.

Countries that have given a cool response to the B&R initiative may be bystanders to South Asia’s rejuvenation. This should be recognized by India. - APP