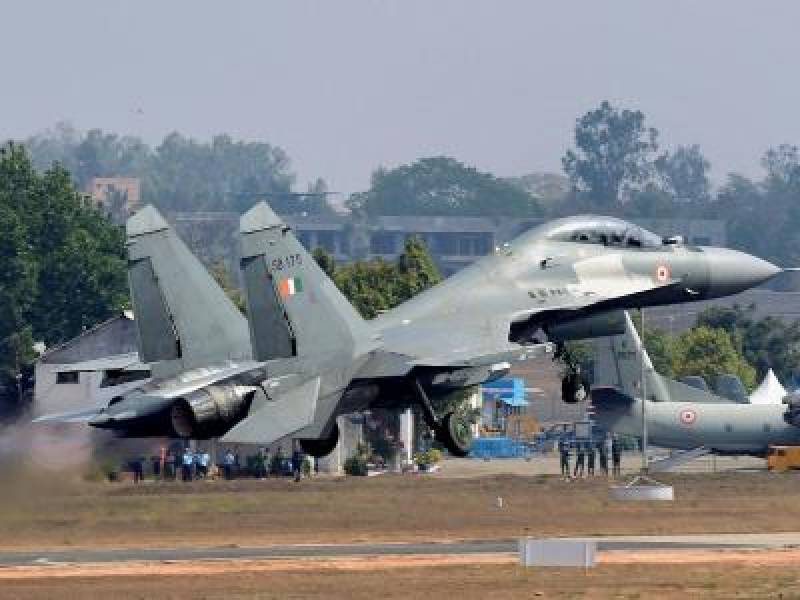 NEW DELHI: India will go in for the multi-billion dollar joint development and production of a fifth-generation fighter aircraft (FGFA) with Russia only if there is full-scale transfer of technology as well as "benefits" for the indigenous effort to build a futuristic stealth fighter.

Defence ministry sources say this decision has been taken at the "highest levels" in order to "not repeat the mistakes" of the entire Sukhoi-30MKI jet acquisition programme from Russia, which cost India Rs 55,717 crore without any tangible help in developing indigenous fighter-manufacturing capabilities.

"Though bulk of the 272 Sukhois (240 inducted till now) contracted from Russia have been made by Hindustan Aeronautics (HAL), they have been basically assembled here with imported knocked-down kits. HAL still cannot manufacture the Sukhois on its own," said a source. A HAL-made Sukhoi (around Rs 450 crore) also costs Rs 100 crore more than the price of the same jet imported from Russia.

So, despite Russian pressure to ink the long-pending final R&D contract for the FGFA, India now wants to know whether it will get good value for the estimated $25 billion it will spend to induct 127 of these single-seat jets. The two countries, incidentally, had inked the FGFA inter-governmental agreement way back in 2007, which was followed by a $295 million preliminary design contract in 2010 before the negotiations stalled.

India has now laid down two essential prerequisites for the FGFA project, apart from examining its entire cost-effectiveness. One, there should be extensive technology transfer, including the "source codes", to ensure India can in the future upgrade the fighter with integration of new weapons on its own. Two, it should directly help the indigenous FGFA project called the advanced medium combat aircraft (AMCA), the preliminary design work for which is now under way, as was earlier reported by TOI.