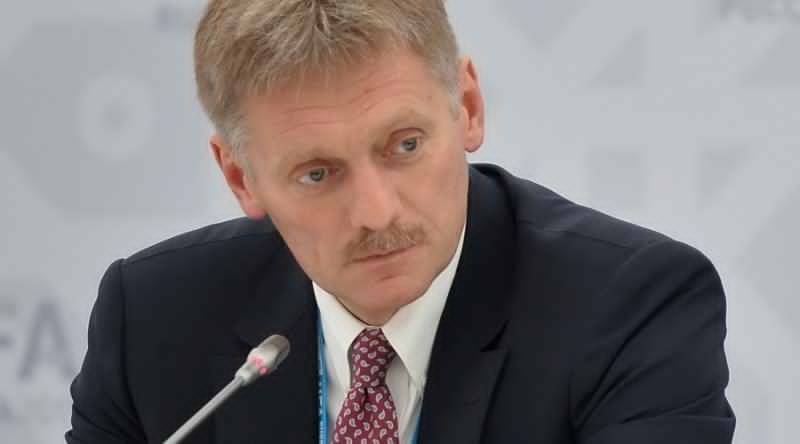 President Vladimir Putin's spokesman Dmitry Peskov said in Moscow on Thursday that  Russia has adhered to its obligations under 1987 Intermediate-range Nuclear Forces Treaty and will continue to do so.

United States has earlier, accused Russia of violating an arms control treaty by deploying a land-based cruise missile to threaten U.S. facilities in Europe and the NATO alliance.