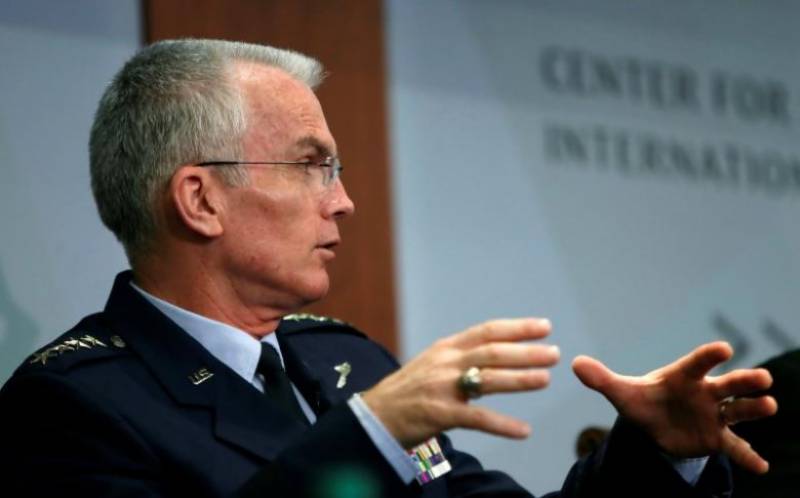 WASHINGTON: (APP) Moscow has deployed a land-based cruise missile system that contravenes a 1987 US-Russia arms control treaty and poses a risk to the West, a top US general said Wednesday.

General Paul Selva, the vice chairman of the Joint Chiefs of Staff, told lawmakers that the missile system's deployment "violates the spirit and intent" of the Intermediate Nuclear Forces Treaty (INF).

"The system itself presents a risk to most of our facilities in Europe," Selva told the House Armed Services Committee hearing.

"We believe that the Russians have deliberately deployed it in order to pose a threat to NATO and to facilities within the NATO area of responsibility."

The treaty was negotiated during the Cold War by president Ronald Reagan and Soviet leader Mikhail Gorbachev, banning intermediate-range missiles from US and Russian arsenals.

It led to the destruction of about 2,700 missiles.

Russia says it has not violated the treaty -- and has accused Washington of doing so.

Moscow says the missile defense system the United States deployed in Poland and Romania could be used if necessary to launch missiles toward Russia.

NATO at the time responded by deploying US nuclear-tipped Pershing missiles. This led to massive pacifist demonstrations across Europe, and even heated public debates around the German pacifist slogan "better red than dead."