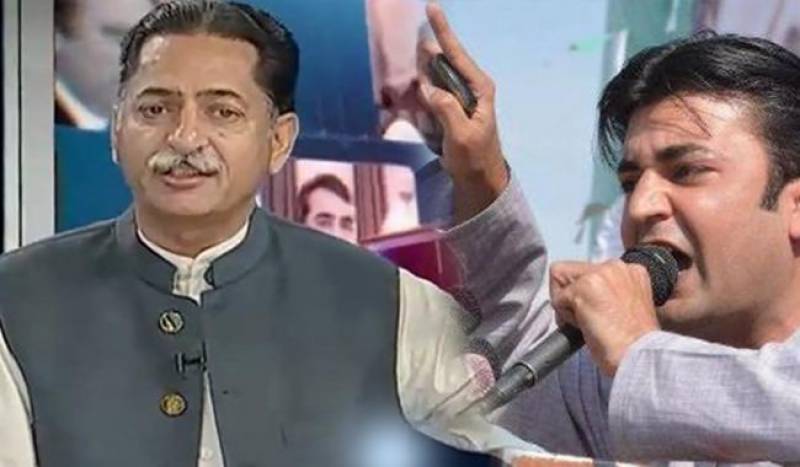 ISLAMABAD: Pakistan Tehreek-e-Insaf (PTI) lawmaker, Murad Saeed punched a PML-N leader Mian Javed Latif at the Parliament House, when the two were coming out after the National Assembly session.

Mobile videos show, Murad Saeed heading towards Javed Latif while he was leaving and punching him in presence of several other lawmakers.

Talking to reporters after the incident, Murad Saeed claimed to have responded to the allegations PML-N MNA leveled against his leader Imran Khan. He called my leader traitor and then abused him as well, Murad said.

‘They are confused and under pressure as Panama Papers verdict is expected soon and they are unnerved due to this.’

However, PML-N’s Talal Chaudhry rejected the allegations and said PTI is known for such tactics. Imran Khan is frustrated after suffering losing on all the fronts, he added.

Leader of the Opposition, Khursheed Shah condemned the incident and met the Speaker in his Chamber to discuss the matter.