Peshawar Zalmi Vs KKR Match turns out to be fake call
9 Mar, 2017 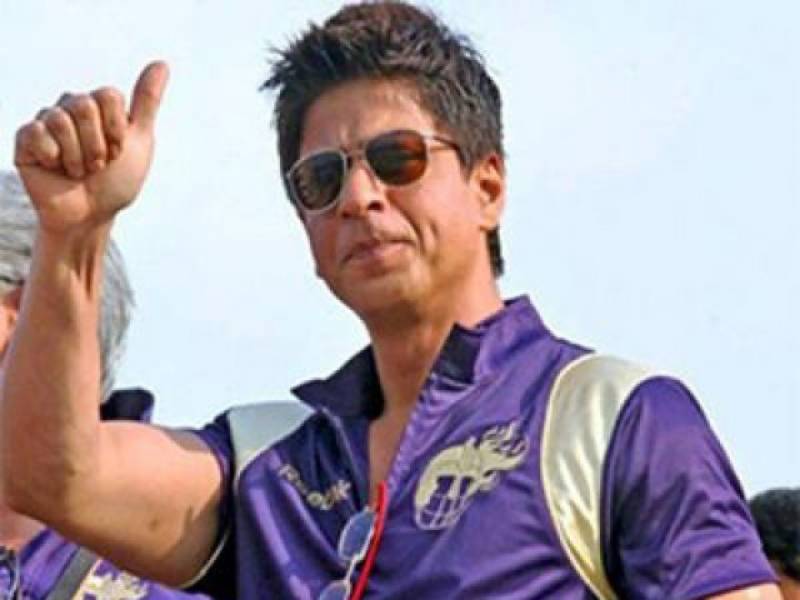 “KKR won’t be playing any unauthorised games/leagues as some false reports are claiming. No such communication happened from our end,” the franchise said on Twitter.

The refutation came hours after Zalmi CEO Javed Afridi claimed SRK, who is the co-owner of KKR, called him to congratulate over his team’s victory and suggested a three-match series at a neutral venue.

However, denying the reports, KKR CEO Venky Mysore told India Today that SRK was not even aware that any such league was happening in Pakistan or Dubai.