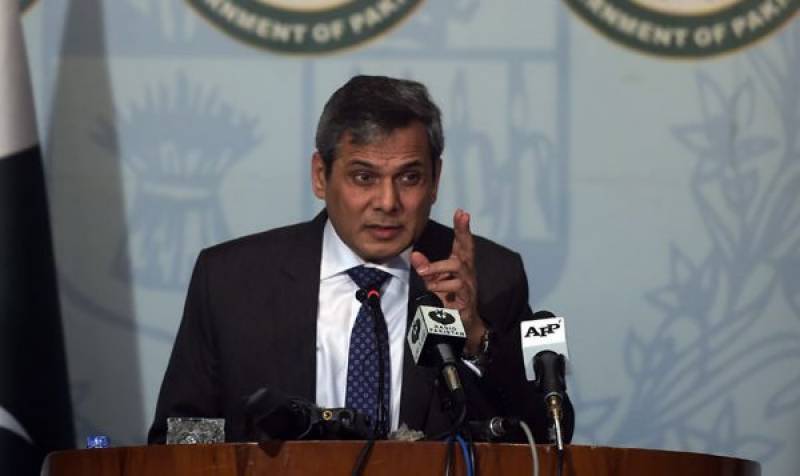 Pakistan has reiterated it would maintain minimum deterrence capability to safeguard its national security.

This was stated by Foreign Office spokesperson Nafees Zakaria at the weekly news briefing in Islamabad on Thursday.

To a question, he said India has become one of the largest buyers of weapons and the Nuclear Suppliers Group should consider this in New Delhi's case for membership.

He said Kashmir issue was raised during bilateral meetings on the sidelines of the recently concluded ECO Summit.