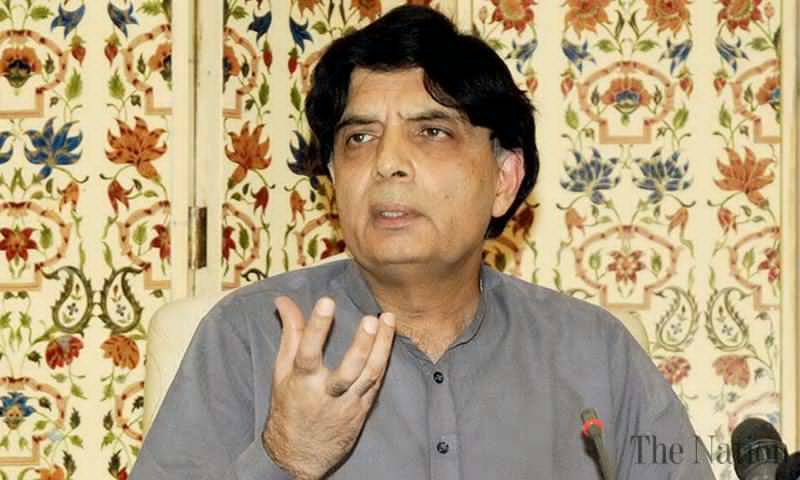 Pakistan will ban social media networks if they failed to censor content deemed insulting to Islam, a high-level official said Thursday, after a high court ordered the government to open an investigation into online "blasphemy".

“International community should stop playing with the emotions of Muslim Ummah,” he added. “Those who refuse to cooperate will be banned.”

The development comes months after five secular activists known for their outspoken views against religious extremism and the powerful military disappeared, presumed abducted by state agencies according to opposition parties and international rights groups.

Four of them later returned to their families weeks later, but not before they were tarnished by a virulent campaign to paint them enemies of Islam deserving execution.

Judge Shaukat Aziz Siddiqui of the Islamabad High Court asked the government to form an investigative committee to report back next Monday over the issue, saying he could order social media sites to be blocked if offending content remained online.

"The judge ordered the government to make a Joint Investigation Team (JIT) with Muslim officials only to look into the blasphemy issue," said advocate Tariq Asad, who represents the hardline Red Mosque which brought the case to court.