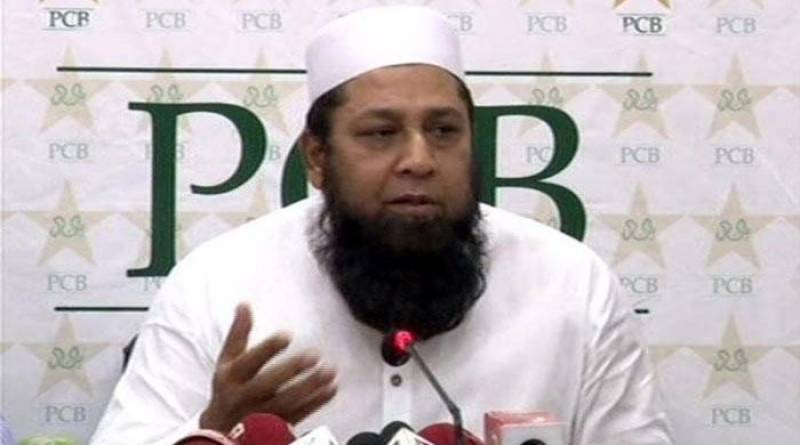 KARACHI: The Pakistan Cricket Board has invited 31 probable players, including Ahmed Shahzad and Kamran Akmal, for the preparatory camp for T20Is and ODIs series against the West Indies.

Pakistan Cricket team will play four T20Is, three ODIs and three Test matches during the tour of West Indies later this month, and the camp for limited over series will be held from March 11th to March 17th.

Kamran Akmal, who last played for Pakistan in April 2014, has been rewarded for his superb form in all three formats of domestic Cricket.

The wicket-keeper batsman was top scorer of PSL with 353 runs in 11 innings, he was also the top scorer of national one day cup for department with 361 runs in 8 innings and in Quaid e Azam trophy 1035 runs in 14 innings.

Out of favor Ahmed Shahzad, who scored three half-centuries in 10 games of the recently concluded Pakistan Super League, has also been given a chance to prove his mettle in the training camp ahead of the tour. Ahmad was also the top scorer of National One Day cup for departments this season with 653 runs in 9 innings.

Emerging players of Pakistan Super League are also being given a chance and have been invited for the week long PCB training camp ahead of team’s departure to the West Indies.

From the PSL performers Shadab Khan, Hussain Talat, Usama Mir and Usman Shinwari have got selectors’ nod for the training camp, while other performers of domestic cricket like Asif Zakir, Ammad Butt, Fahim Ashraf and Mohammad Abbas have also got selectors attention and invited for the camp.

Mohammad Abbas was top wicket-taker with 71 wickets to his credit from 10 games of Quaid e Azam trophy this season. 23 year old Fahim Ashraf was leading wicket taker in national OD cup for departments with 19 wickets from 9 games.