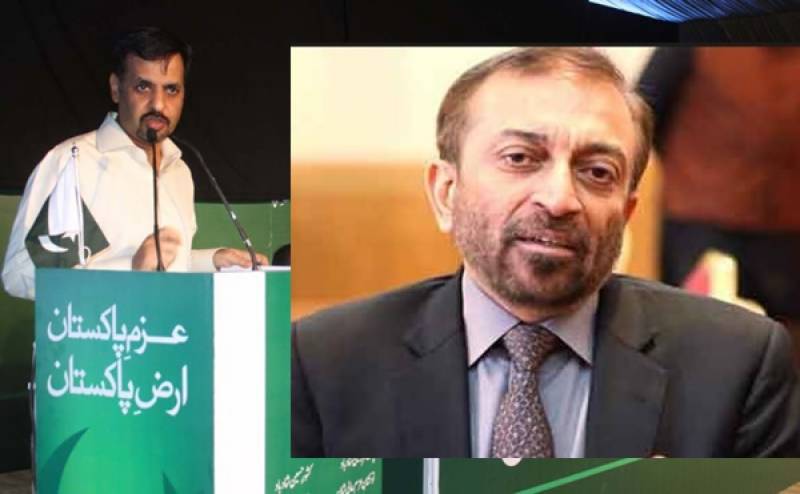 Mustafa Kamal revealed this at a the occasion of inclusion of personalities from business community in PSP.

He let it be known that the Farooq Sattar won’t be able to stop the members from joining PSP.

PSP chairman let it be known that some people accuse that we have divided the mandate of Mahajirs, however the fact is that we actually cleared up the mandate.