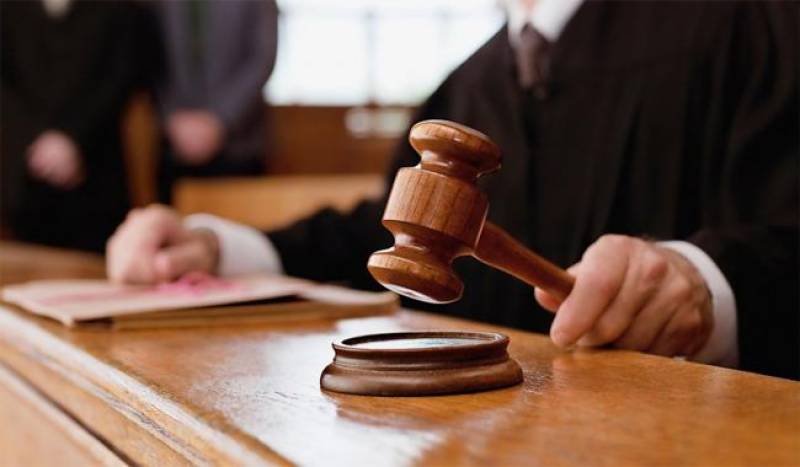 An anti-terrorism court (ATC) on Wednesday sentenced Rasheed Ahmed alias Doctor, an activist of the Muttahida Qaumi Movement – London (MQM-L), to 21 years in prison on charges of possessing illegal weapons and explosive materials.

Rasheed, who was arrested along with an accomplice by the Sindh Rangers in 2016, was accused of involvement in terrorist activities and of having connections with Indian spy agency, Research and Analysis Wing (RAW).

At the time of arrest, law enforcers had recovered illegal weapons and explosive materials from the possession of the two accused.

The prosecution managed to prove the charges regarding weapons and explosives and the court announced imprisonment of 21 years each for both men along with a fine of Rs50,000 each.