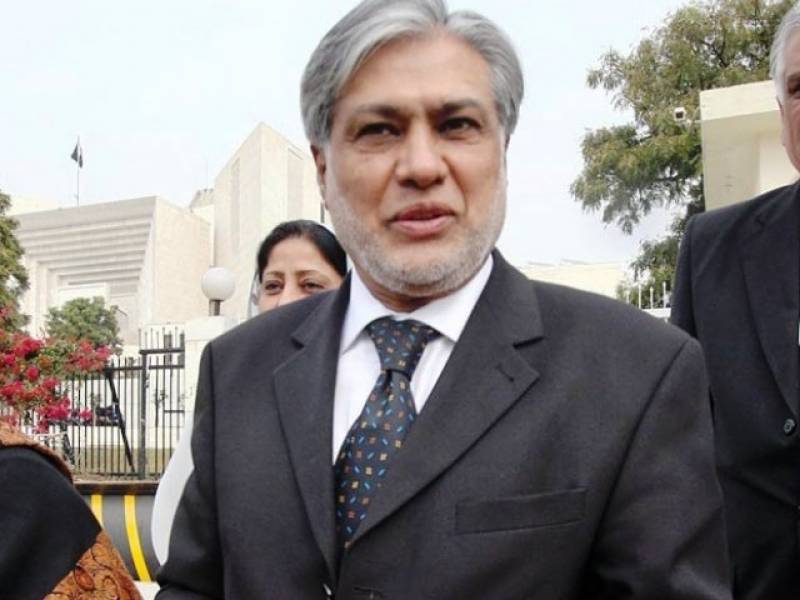 ISLAMABAD: (APP) Federal Minister for Finance Senator Ishaq Dar Wednesday said that extension of military courts for the period of two years would be imperative to address the issue.

Talking to a private news channel, he hoped that Pakistan Peoples Party would accept the decision regarding the duration of military courts.

He said "We are working on a roadmap to upscale national action plan and judicial reforms to prepare a parallel system before ending the period of military courts".

He said that it was a national issue which would be resolved with the consensus of political parties including Pakistan Peoples Party.

Ishaq Dar said that the whole nation wanted to see the country's leadership united on the matter of terrorism.

To a question, he said electoral reforms would be made before the next general elections.

To another question, he said that some countries were using the soil of Afghanistan against Pakistan.

To a question, he said that peace in Afghanistan was in the interest of the region.

The minister said that Pakistan was going to sign an agreement with OECD which would help control the tax evaders.

He said that Pakistan's economic position would be improved and it would enter into the G20 countries soon.