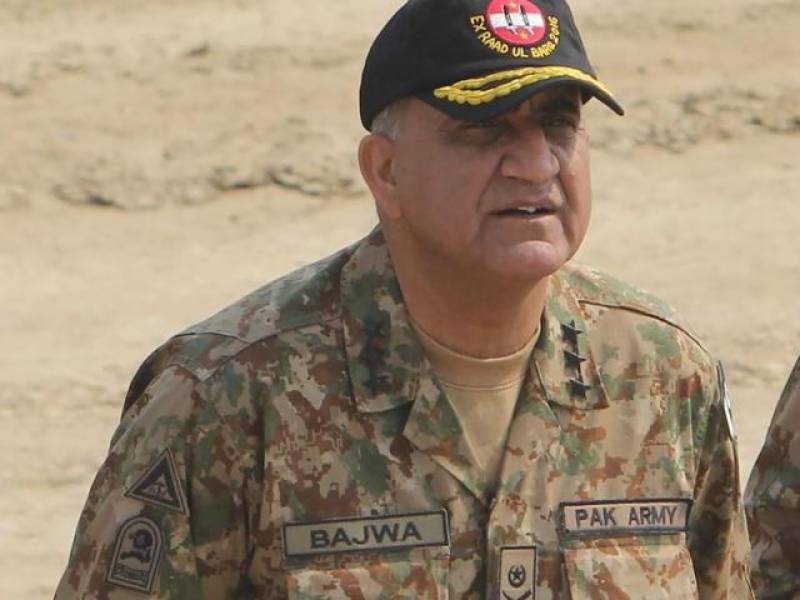 Director General Inter Services Public Relations (ISPR), Major General Asif Ghafoor in a tweet message here on Thursday stated that a senior officer of Pakistan Army talked on phone with the Afghan Ambassador in Islamabad and conveyed him about the grief and sorrow felt by the COAS over the bomb attack on Military Hospital in Kabul.

The COAS offered every possible assistance including medical treatment to the injured of the blast, he also conveyed on phone.

In return, the Afghan Ambassador appreciated the gesture of the COAS and thanked him for his concerns.