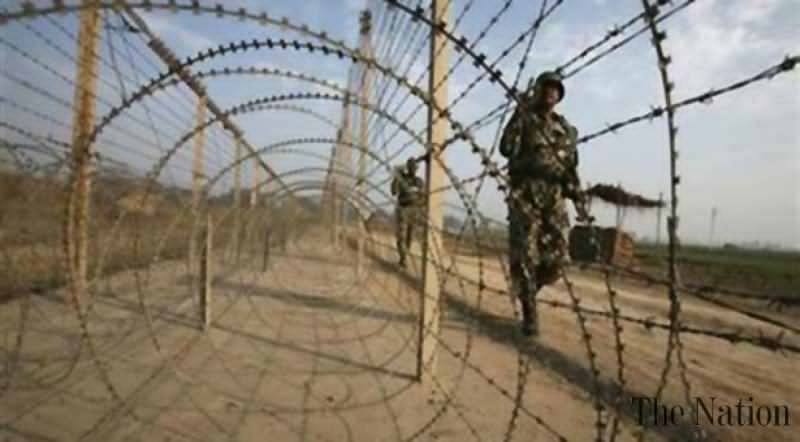 According to a statement issued by Inter Services Public Relations (ISPR), a woman got injured in Indian unprovoked firing along Line of Control (LoC).