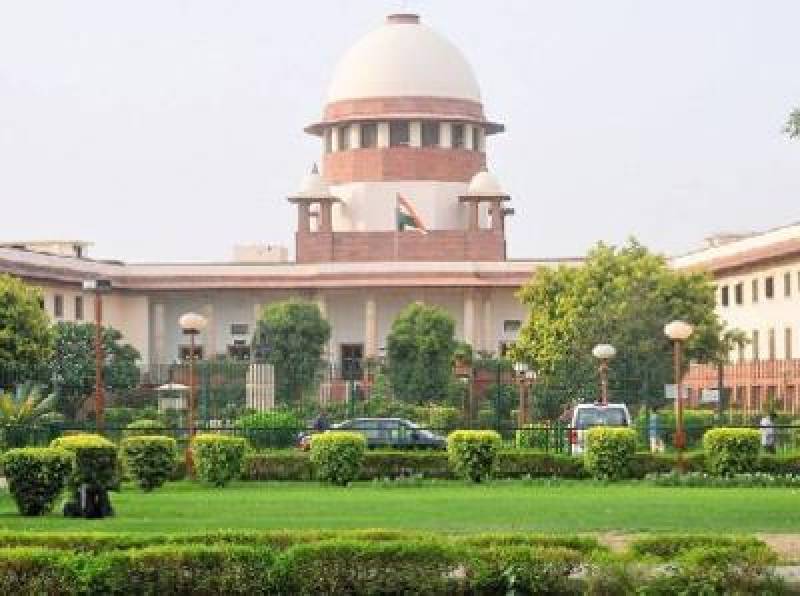 NEW DELHI: The Supreme Court decided on Tuesday to examine the reports prepared by a multi-agency group which is probing the Panama Papers case and directed the Centreto place it before the court in four weeks.

Although a bench of Justices Dipak Misra, A M Khanwilkar and M M Shantanagoudar favoured appointment of an independent Special Investigation Team to examine the case and conduct probe against people whose names had figured for allegedly stashing black money in foreign banks, but it said it would go through the reports to find out whether investigations were being done properly.

The Panama Papers contain an unprecedented amount of information, including more than 11 million documents covering 2,10,000 companies in 21 offshore jurisdictions. Names of around 500 Indians also featured in the leaked documents.

Opposing the plea for setting up of SIT, additional solicitor general P L Narasimha told the bench that a multi-agency group, comprising officers of Central Board of Direct Taxes(CBDT), RBI, Enforcement Directorate and Finance Intelligence wing, was already examining the issue and it had so far submitted six probe reports.

Narasimha contended that the group had so far issued notices to 424 people out of which 103 are Non-Resident Indians. He urged the court not to appoint SIT and agreed to file affidavit stating the action taken so far by the government in the case.

"The court should first go through the six probe reports and if the lordships feel that SIT was still needed, it can pass order for appointment of SIT," he said and agreed to file reports in sealed envelope.