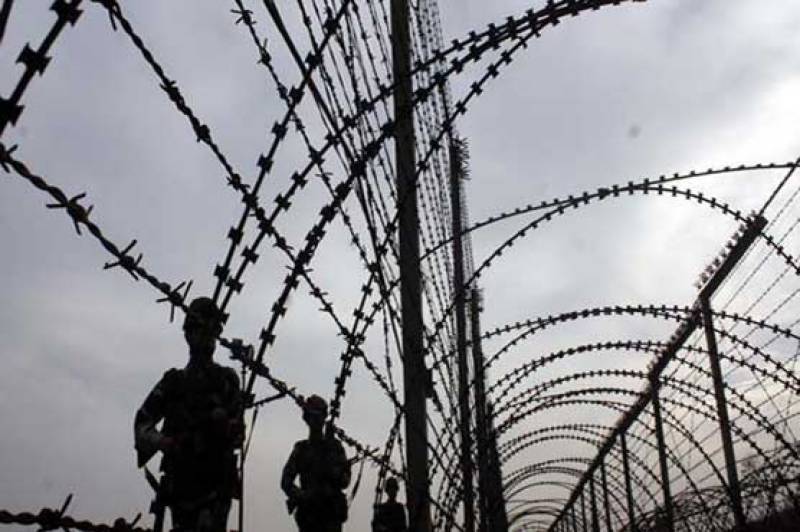 ISLAMABAD: India has deployed its Unmanned Aerial Vehicles (UAVs) at the Line of Control (LoC) for surveillance of Pakistan.

Sources said that the UAV — aka drones — bases have been set up at Poonch and Rajori sectors of the Line of Control. The aircrafts will be controlled from its base in Srinagar.

It is said that the drones will collect data and monitor the movement at the border.

It should be mentioned that Pakistan had shot down an Indian drone at LoC in 2016.