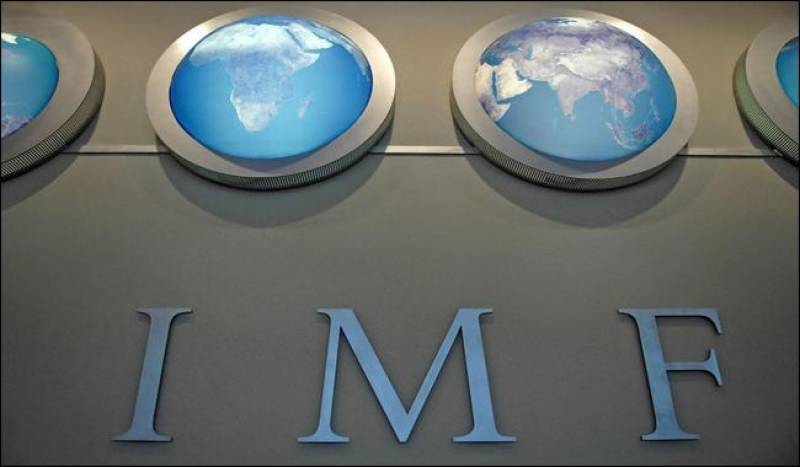 International Monetary Fund (IMF) has refused to visit Islamabad for holding next round of talks with Pakistani authorities so both sides decided to hold upcoming due parleys at Dubai by end of March or April 2017.

Earlier, the talks scheduled to take place at Islamabad in last week of February 2017 were postponed at the eleventh hour when wave of terrorist attacks were occurred in different parts of the country.

Now the IMF’s Security Assessment Staff did not grant permission to their team to visit Islamabad so the venue of next round of talks was changed and it was decided that next round of parleys under Article IV would be held outside Pakistan.

“Pakistan and the IMF teams might be holding meeting at Dubai by end of March or April 2017 but exact schedule and dates had not yet been finalised,” official sources told The News here on Wednesday.

This scribe sent out written question to the IMF’s office in Islamabad on Tuesday to get their viewpoint but could not get reply after waiting for two days till filing of this report.

However, Pakistani officials confirmed that the next round of talks would be held at Dubai with the IMF team as they were not allowed to visit Islamabad.

All member countries of the IMF require obtaining clean chit on the economic health of the country which is done once on yearly basis.