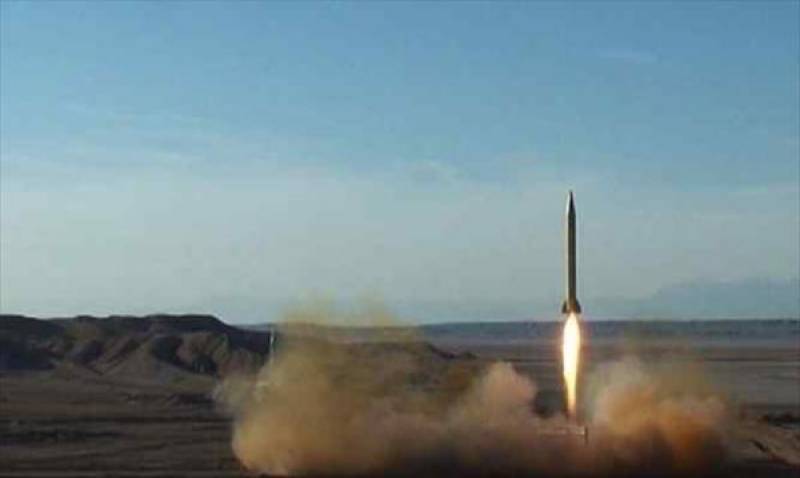 Iran's Revolutionary Guards Corps has successfully test-fired a naval missile, the semi-official news agency Tasnim said on Thursday, a move likely to heighten concern in Washington, whose warship operate in the waters near Iran.

Tasnim said the missile, called the Hormuz-2, could destroy moving targets at sea at ranges up to 300 kilometres. The missile was built in Iran, Tasnim said.

"The naval ballistic missile called Hormuz-2 this week has successfully destroyed a target which was 250km away," said Amir Ali Hajizadeh, commander of the Islamic Revolutionary Guard Corps (IRGC) Aerospace Force, according to Tasnim.

The missile test is the latest event in a long-running rivalry between Iran and the United States in and around the Strait of Hormuz, which guards the entrance to the Gulf. About 20 per cent of the world's oil passes through the waterway, which is less than 40km wide at its narrowest point.

A Revolutionary Guards commander told Iranian state media on Wednesday that it was the fault of the US ship, warning the United States of the "irreversible consequences of such unprofessional actions".

In January, a US destroyer fired three warning shots at four Iranian fast-attack boats near the Strait after they closed in at high speed and disregarded repeated requests to slow down.