FIR registered against the blasphemous content on social media
9 Mar, 2017 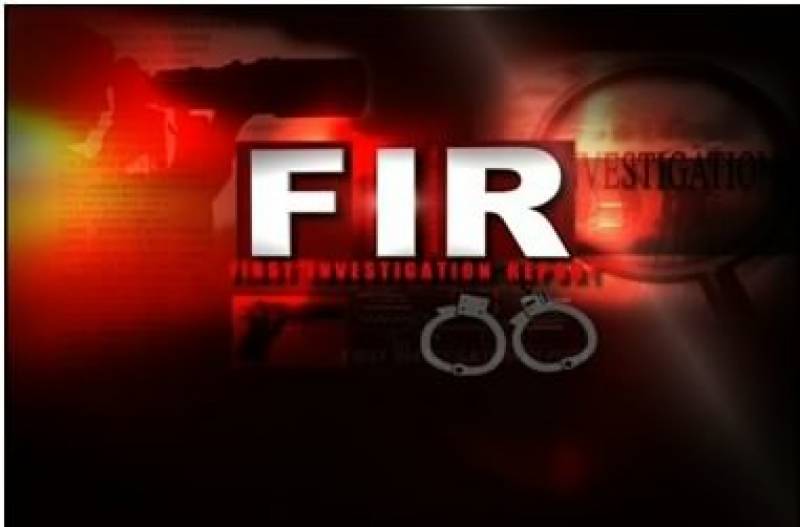 In light of the Islamabad High Court (IHC) order, where the government was asked to take action against those who were running “blasphemous Facebook pages such as Bhensa, Mochi and Roshni,” an FIR was launched against them.

According to the FIR, “feelings of Muslims are hurt by the content on these pages.”

The FIR was registered in accordance with the blasphemy laws, the report added.

Earlier IHC Judge had asked the government to place names of those involved in posting “blasphemous content” on social media sites, on Exist Control List.